Kathryn McCormick is an American actor, dancer, and producer who has been a part of shows such as So You Think You Can Dance, Dancing with the Stars, CSI: Crime Scene Investigation, Chasing 8s, and Sketchy. She has also been cast in movies like Step Up Revolution, Fame, The Burbank Playas Present: Manipede!, Dance-Off, Like Air, and Lift Me Up. 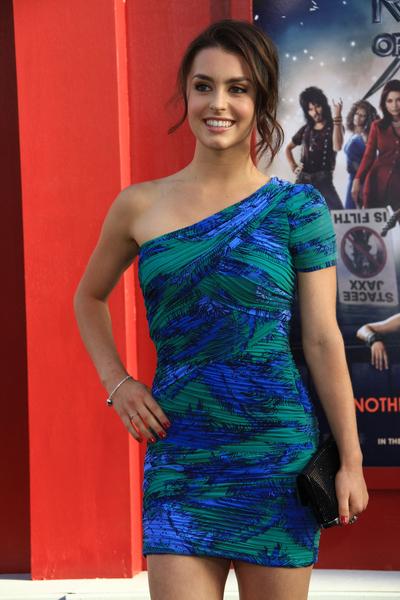 Kathryn McCormick has been signed with –

Her net worth has been $200 Thousand according to CelebrityNetWorth.com.

Kathryn McCormick is of Scottish, Irish, and English descent. 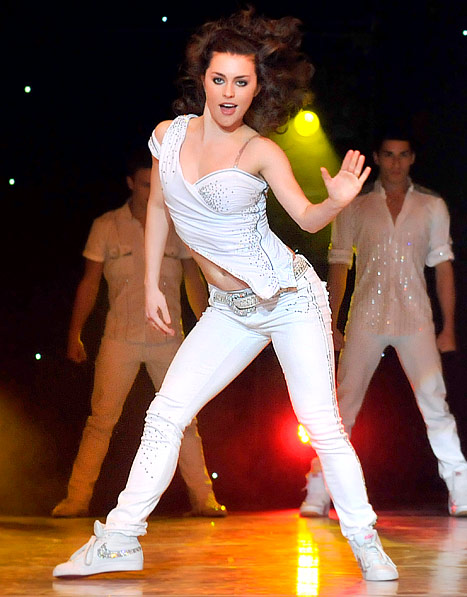 In 2011, she was seen in Gillette Venus’ Goddess (starring Jennifer Lopez), and DOVE (starring Lea Michele) commercials. But, she wasn’t featured in these. 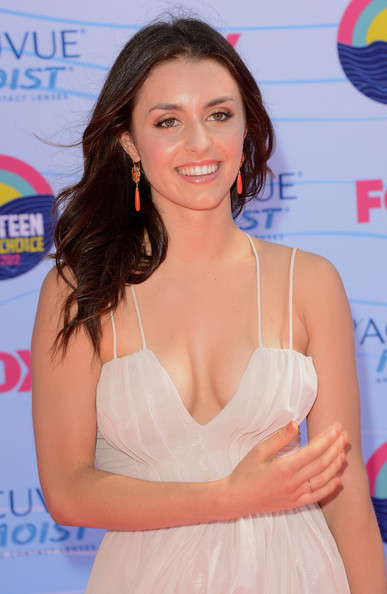 She made her first theatrical film appearance as a dancer in the 2009 American musical drama film Fame, a loose remake of the 1980 film of the same name.

American dance competition show So You Think You Can Dance is her debut TV show, in which she participated in the 6th season in 2009 and was also placed third.

Surely, her workout routine consists of dancing. She revealed to US Weekly magazine her exercise secrets. She takes 3 dance classes a day if she is not filming any movie or TV show. Gyrotonics (inspired by pilates) are also a part of her schedule, which makes her abs strong. Regarding dance, she says –

“Dance is a physical and mental workout!”

She advises trying beginner ballet to novices. Her lean body is the result of an organic diet (not synthetic; grown without adding chemicals). She used to eat meat and corn dogs earlier but later left them. She keeps it simple by saying –

“When I eat better, I perform better.” 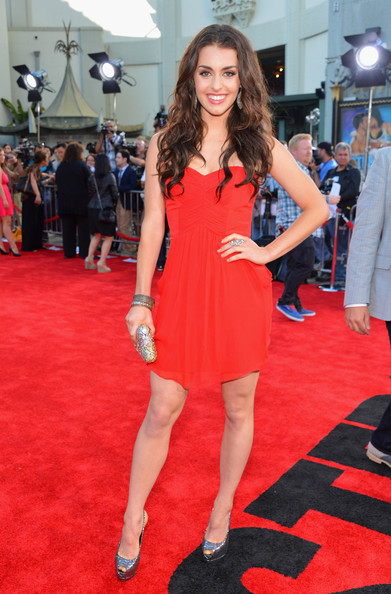