Ryan Guzman is an American actor and former model who is known for his television roles like playing Edmundo “Eddie” Diaz in the procedural series 9-1-1, Ryan Mills in the crime and legal drama series Notorious, Jake in the teen drama mystery thriller series Pretty Little Liars, and Carlos Gutierrez in the sci-fi fantasy drama miniseries Heroes Reborn. Ryan has also been cast in movies such as Step Up Revolution, Step Up: All In, The Boy Next Door, Papi Chulo, The Cleansing Hour, Backtrace, April Rain a.k.a. Elite Force, Everybody Wants Some!!, Armed, There’s Always Woodstock, Beyond Paradise, Jem and the Holograms, Ladies’ Man: A Made Movie, and Windows on the World. 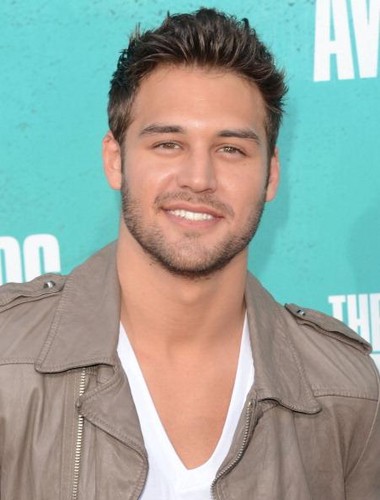 He was signed to Look Model Agency in 2011 for modeling.

His father is Mexican and his mother is European American. Through his mother, he has English, Dutch, French, German, Swedish, and Scottish ancestry. 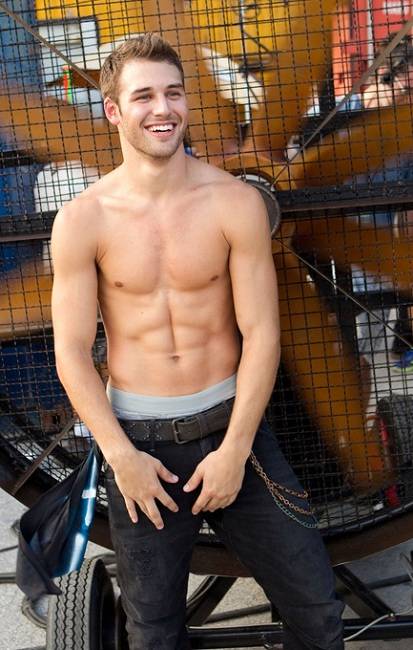 2012 American dance film Step Up Revolution (Also known as Step Up 4) for his role as Sean, who played opposite to Emily (portrayed by Kathryn McCormick).

Guzman appeared in a TV show Cameras in 2012 for his role as Ryan in just one episode entitled “Walrus.”

Ryan Guzman didn’t really hit the gym. But, he says that he used to dance a lot as a part of his daily workout. He did dancing 9 hours a day. In his own words –

“Dude, dance cuts you up really quick. I lost 15 pounds in one week of just dancing alone. Yeah, you lose a lot of weight and it tones your whole body up. You’re using, especially if you are partnering with a girl, you’re using certain body parts that you normally wouldn’t use. So after a week, two weeks, you end up looking down and you see a six pack and it works out.”

He didn’t do any weightlifting also. But, if the script demands him to have a little bit more defined abs and arms, he would definitely do. But, the more stress was on dancing (hip-hop and contemporary).