Zoey Deutch is an American actress and producer who is the daughter of director Howard Deutch and actress Lea Thompson. Zoey is known for her roles like Infinity Jackson in the Netflix comedy-drama series The Politician, Maya Bennett in the Disney Channel teen sitcom The Suite Life on Deck, Juliet Martin in The CW thriller crime drama series Ringer, Rosemarie “Rose” Hathaway in the fantasy comedy horror film Vampire Academy, Oona O’Neill in the biographical drama Rebel in the Rye, Madison in the post-apocalyptic zombie comedy film Zombieland: Double Tap, Beverly in the teen comedy film Everybody Wants Some!!, Emily Asher in the romantic gothic fantasy film Beautiful Creatures, and Harper Moore in the romantic comedy film Set It Up. 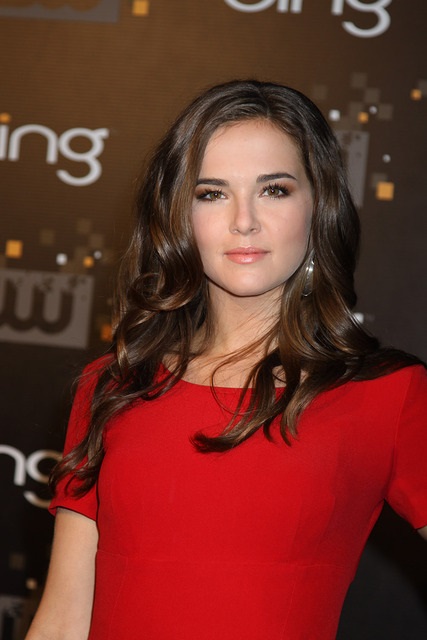 She had attended Oakwood School, and Los Angeles County High School for the Arts in LA, California and double majored in theatre and visual arts.

Zoey Deutch is of Ashkenazi Jewish on her father’s side and has Irish, English, Scots-Irish/Northern Irish, Swiss-German, and Dutch ancestry on her mother’s side. 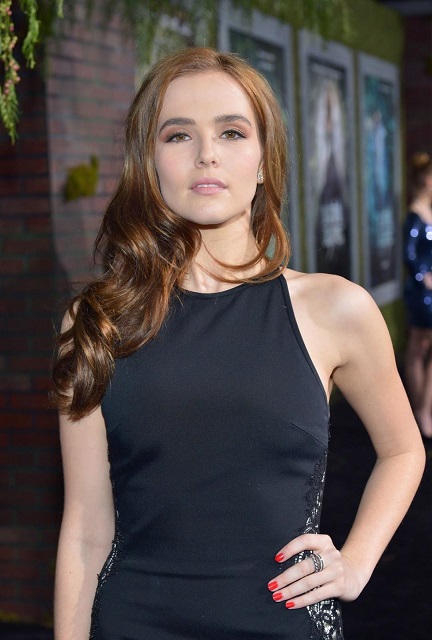 Playing Juliet Martin in The CW television series Ringer from 2011 to 2012, Maya Bennett in the Disney Channel television series The Suite Life on Deck from 2010 to 2011, and Emily Asher in the 2013 film Beautiful Creatures.

From 2010 to 2011, Zoey Deutch appeared in the Disney Channel Original series’ The Suite Life on Deck for her role as Maya Bennett, the love interest of Zack Martin. This was the stepping stone to her career.

For her 2014 movie Vampire Academy: Blood Sisters, Zoey took the help from trainer Tracy Anderson. Zoey admitted that she never went into a gym before this movie. Tracy showed Zoey her DVD Teen Meta related to full-body exercises. The DVD exclusively made for a growing body. To get started, one needs to do 30 minutes of cardio followed by the exercise moves shown in the videos like stand tall, bend in, lift-leg, extend long, get low, lean and extend, lift high, etc. 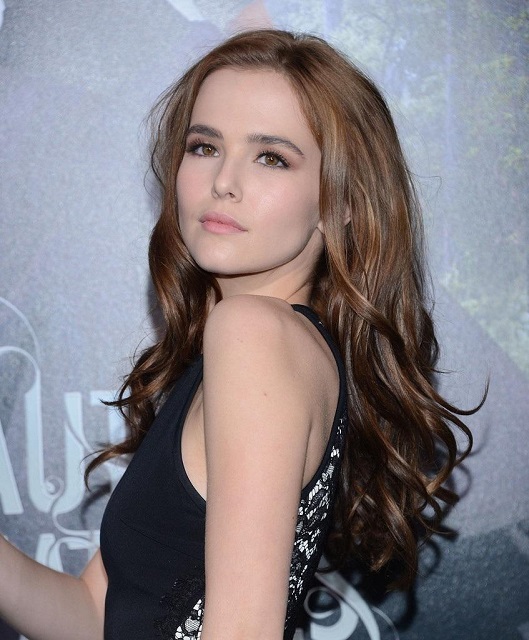