Keegan Allen is an American actor, photographer, author, voice actor, and musician who is known for playing Toby Cavanaugh in the teen drama mystery thriller series Pretty Little Liars, Liam Walker in The CW action crime drama series Walker, and Harlow Cuadra in the biographical film King Cobra. In addition to that, he has also been cast in many other projects which include The Sound and the Fury, CSI: Crime Scene Investigation, Zoey 101, Rick and Morty, Young & Hungry, I Hate My Teenage Daughter, Major Crimes, A Moving Romance, The Hazing Secret, In Dubious Battle, Small Emergencies, As a Last Resort, No Escape, Zeroville, and Actors Anonymous. 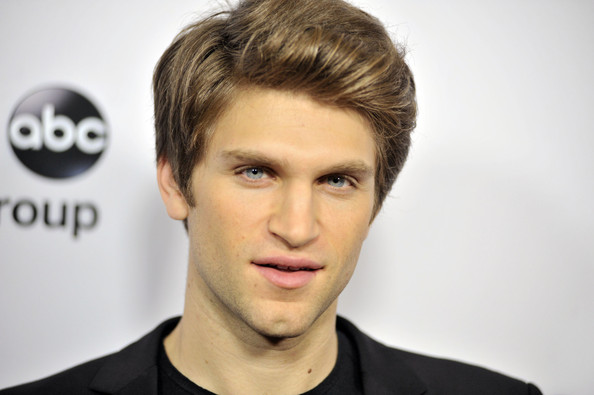 Keegan went to American Musical and Dramatic Academy and graduated with a Bachelor of Fine Arts degree.

Keegan Allen has been signed with –

Keegan Allen is of Polish descent on his father’s side and has Ashkenazi Jewish roots on his mother’s side. 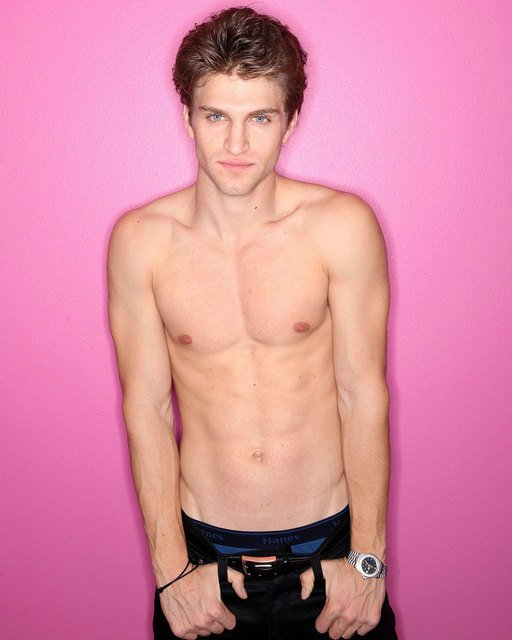 He has a celebrity crush on Mae West and Charlize Theron.

In 2002, Keegan played the role of Parakeet Owner’s Son in a short film Small Emergencies.

Keegan Allen first appeared in Nickelodeon’s Big Time Rush in 2010 for his role as Model #2 in the episode “Big Time Jobs”.

As a voice actor, he made his TV show debut by providing vocals to the character of Partygoer in an episode titled Claw and Hoarder: Special Ricktim’s Morty of the adult animated science fiction sitcom Rick and Morty.

He eats healthy, organic food, and stays away from fast food. 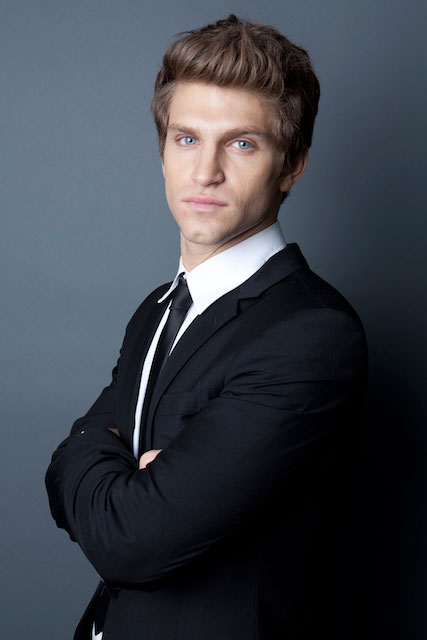