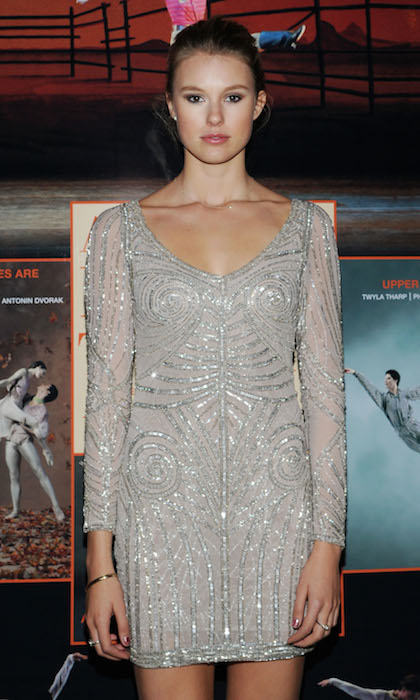 Keke Lindgard has been signed to several modeling agencies – 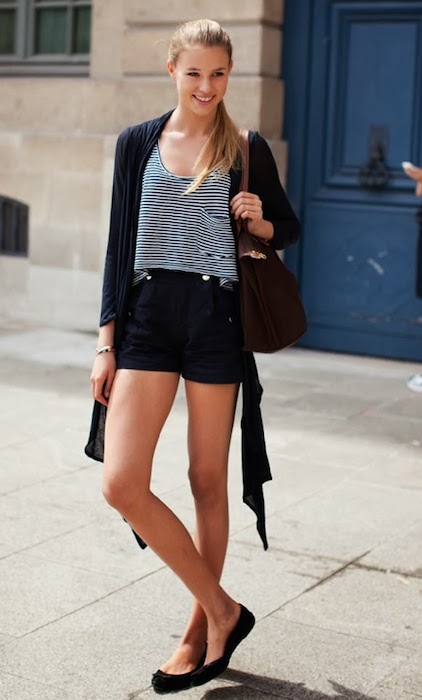 Her work with designers such as D&G, Zimmermann, DKNY, and Gucci.

She works out. She has posted her clip on Vine, where she is doing a morning workout, which includes a couple of exercises like squats, and abs exercises.

She also does some surfing, which is again a good form of cardiovascular exercise. 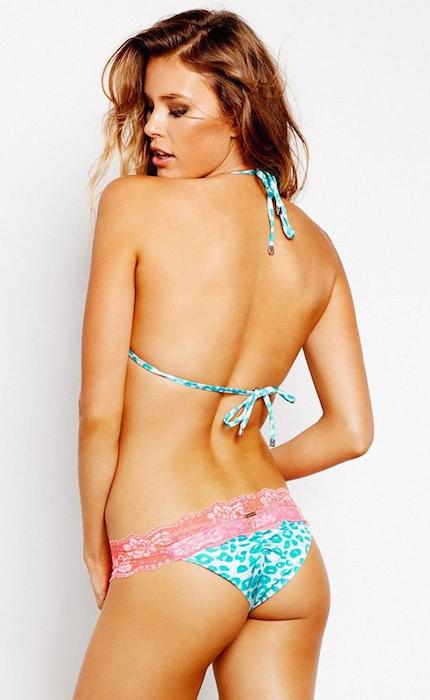