Kevin Hart is a comedian and actor from Pennsylvania, U.S. He commenced his career as a stand-up comedian using the name “Lil Kev” at The Laff House in Philadelphia. The starting didn’t go well and he was not well received by the audiences there. After some time, he started doing comedy shows at Massachusetts and that kickstarted his comedy career. In 2002, he started getting films and TV shows and it helped him grow more strongly. 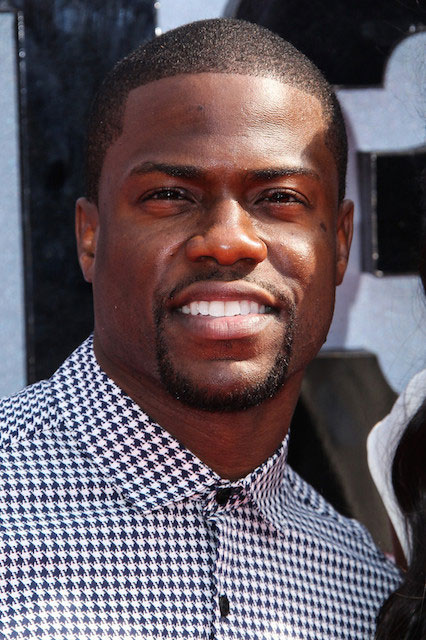 Hart attended George Washington High School in Northeast Philadelphia. Later, he enrolled himself into a community college in New York City and attended it for two years.

He is signed to 3 Arts Entertainment.

His comedic roles in various movies and television shows.

He starred in his first film, Paper Soldiers which is an urban crime comedy movie, released in 2002. He played the role as Shawn.

Hart played the role as Luke in Fox’s sitcom Undeclared in 2002. 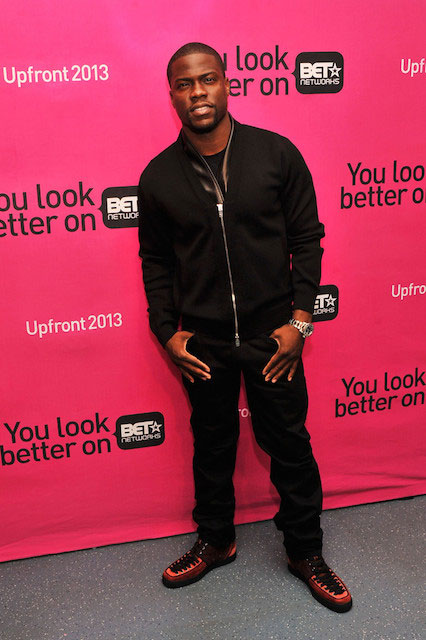