Kirk Douglas rose from a difficult and impoverished background to become one of the biggest stars of Hollywood’s Golden Age. By the time he had started his acting career, he had already worked more than 40 jobs. He eventually managed to earn a scholarship to an acting course, which opened the door to the grand future. In the 50s, he became a huge star for his great work in westerns and war movies. His rugged masculinity was on display in the epic historical drama movie, Spartacus. He had also earned a lot of praise for his philanthropic endeavors.

Kirk Douglas graduated from St. Lawrence University with a degree in English. Later, he managed to secure admission to the American Academy of Dramatic Arts. He was given a special scholarship to study at the iconic acting school.

He had Ashkenazi Jewish ancestry.

Kirk Douglas had appeared in a TV commercial for Maxim Coffee, which was shot especially for Japan. He had to say only one English word (Coffee) in the commercial and was paid $50,000 for his work.

He had also appeared in TV adverts for Sperry Corporation and Visa Credit Card.

Being one of the most popular actors in the movie industry’s Golden Age. He had appeared in several popular movies such as Ace in the Hole, Champion, Young Man with a Horn, The Bad and the Beautiful, and Lust for Life.

In 1946, he made his theatrical film debut as Walter O’Neil in the romantic drama movie, The Strange Love of Martha Ivers.

In 1949, Kirk Douglas made his first TV show appearance in the music series, Floor Show. 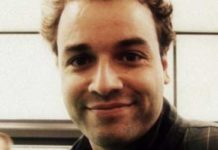 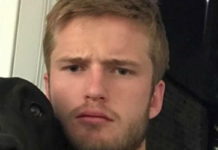 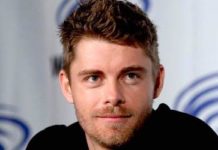