Laetitia Casta is a French supermodel and actress who has done modeling work for a variety of brands such as Swarovski, Tiffany & Co., Loewe, Chanel, Bvlgari, Dolce and Gabbana, Nina Ricci, Yves Saint Laurent, Louis Vuitton, Pepe Jeans, H&M, Miu Miu, Escada, and many more. She has been featured in numerous magazine such as Cosmopolitan, Harper’s Bazaar, Vanity Fair, Glamour, i-D, Marie Claire, Rolling Stone, Elle, and Vogue. As an actress, she has appeared in several films and TV shows such as Les ames fortes, Luisa Sanfelice, La nouvelle guerre des boutons, Do Not Disturb, A Faithful Man, The Crusade, and many more. Laetitia has been featured in the music videos of songs like Rihanna’s Te Amo and Chris Isaak’s Baby Did a Bad Bad Thing. During the course of her career, she has been honored with numerous awards such as the Golden Swann Award. 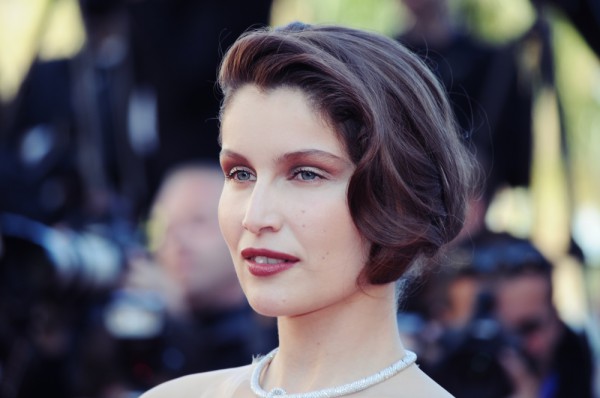 Casta is signed to these modeling agencies –

She has one quarter italian ancestry on her father’s side.

Since that time, she has appeared in several movies.

Casta debuted with Ready to Wear – Spring / Summer 1996 fashion show where she modeled for Vivienne Westwood.

Laetitia is not a gym girl. This does not mean that she doesn’t work out. Casta goes for swimming, running, and other cardio activities outdoors in the presence of fresh air. Moreover, she is a mom of three kids now, and so Casta is active throughout the day as she is always running around them.