Live life on your Own Terms: How Charlie Hunnam’s Attitude towards Staying Strong keeps him on top of Challenges 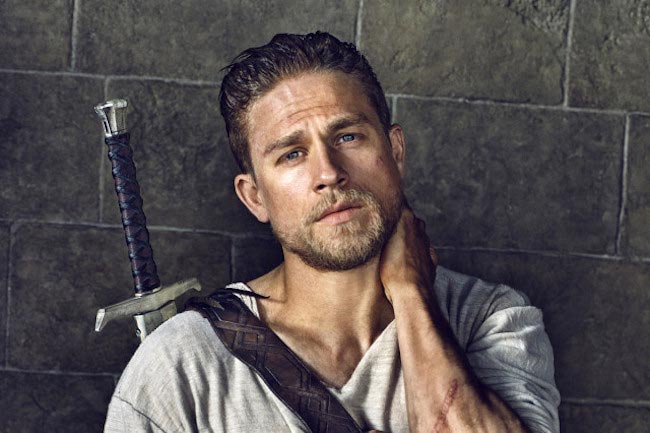 Some people call him the British Brad Pitt. Charlie Hunnam is extremely popular for his abs and famous for playing Jax Teller in Sons of Anarchy (2008-2014). His most successful movie project so far is Pacific Rim (2013) and just when he seemed set to achieve global stardom with Fifty Shades of Grey, he disappointed several excited fans worldwide by walking away from the movie in 2014.

After a brief lull, come 2016, you will see him in The Lost City of Z opposite Sienna Miller and Robert Pattinson.

Also locked in to play the part of King Arthur in a six-movie deal under the direction of Guy Ritchie, Charlie Hunnam’s career will be finally soaring into the highest gear of his life by next year. At the age of 35, he did not certainly come this far overnight or by chance. However, working his way up the success ladder Charlie has cultivated a strong value system to keep progressing while maintaining a sorted head at the same time. 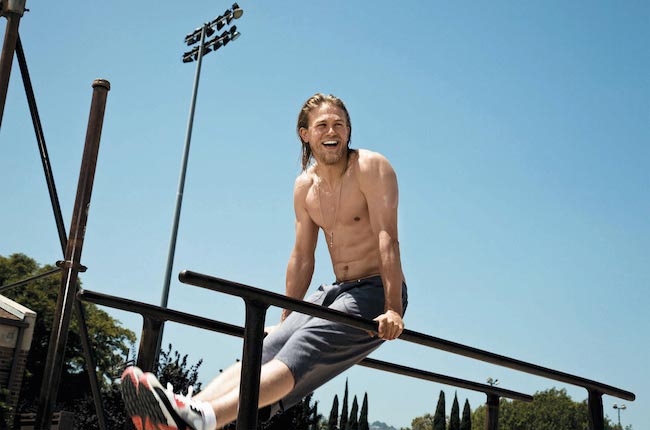 Break stereotypes as often as you can

Charlie Hunnam might have played a glorified murderous outlaw as Jax, but he does not recommend being a difficult non-conformist or an annoying rebel all the time just for the sake of it. However, while you are going through the motions of a monotonous routine, playing your due part, do keep your eyes open for opportunities with the potential to change your life and separate you from the crowd.

The ability to identify possible game-changers will not come to you if you casually tend to drift through life mindlessly imitating what everybody else around you might be doing.

For instance, modeling alone might have been a convenient source of income for a long time to come in the beginning of Charlie’s career. Nevertheless, he found himself an acting job on his own, paid the commission to his agency anyway, with further instructions to find him the kind of roles that are likely to take him places. Somehow, Charlie had a lot less faith in the dream that the agency was trying to sell in comparison to his own vision for his future. So far, this self-reliance has served him well. 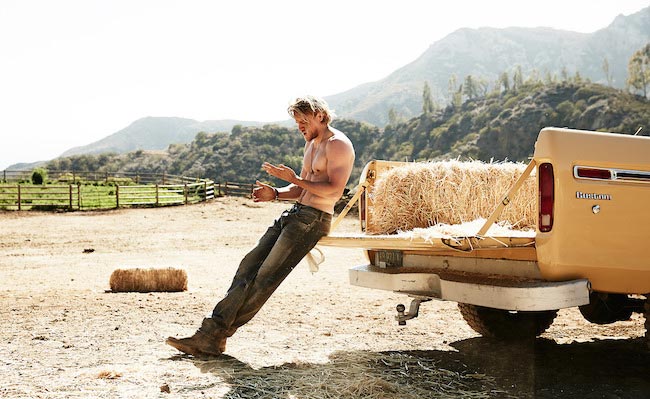 Do not underestimate the power of solitude and self-reflection!

In the smartphone infested modern society, we are afraid of being alone. A little bit of loneliness is, perhaps, what we need the most to cut our hyperactive minds some slack. Refusing to flash all the money he has made, Charlie Hunnam does not mind going the extra mile for a secure and secluded home way outside Hollywood. Not to be a slave to technology and badges of wealth, Charlie would rather ride his 2009 Harley Dyna Super Glide to all his shoots and meetings than travel by an expensive car!

His fifteen-hour workday schedules might leave little time for meditation, but tuning in to nothing else but the noise of a bike on the road while observing the environment as he zips through it, is what sharpens his focus by bringing his awareness to the present. Hunnam insists that being with himself, off the grid even for a little while everyday is tremendously reassuring that he is in control of his own life. 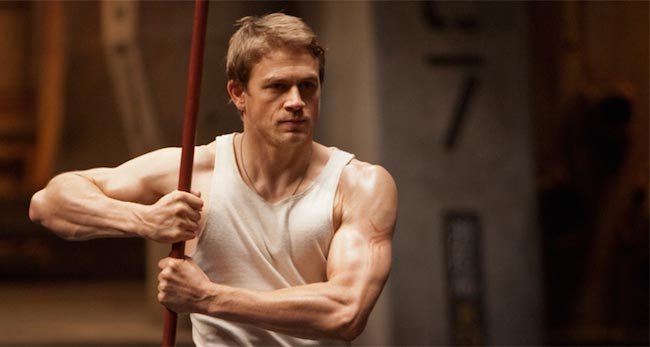 To look aesthetically appealing is a perpetual requirement for an actor and the benchmark to look good on screen keeps getting higher each year. Despite the fact that every other action hero is incredibly athletic, Charlie Hunnam still lives by the bar set by Brad Pitt in Fight Club (1999).

He often finds himself shooting for 15 hours straight only to take off for the nearest gym thereafter to work out for the next couple of hours! Excuses annoy him when a person with a regular 8-hour workday complains about not having enough time to exercise. He insists that if looking lean and athletic is one of your priorities, you will manage to find the time and energy to invest in it, no matter what.

One of his main motivations behind retaining his athleticism is to preserve his survival instinct. He believes that every man needs the self-confidence that comes with knowing that you can actually physically fight and defend yourself if situation demands it. At the same time, everyone should still have the sense and maturity to control their anger and avoid unnecessary brawls. 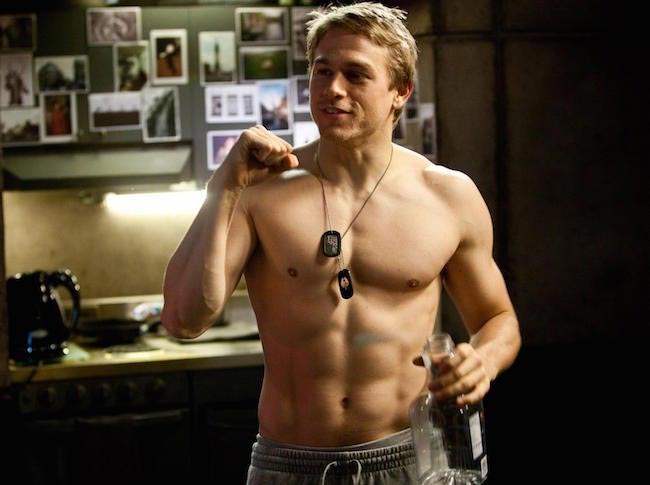 During most of his workouts, he likes to keep his routine simple yet hardcore, conforming to fundamental movements like pull ups, dips, squats and pushups. When he is in the mood for something more challenging, he performs bar calisthenics outdoors, playing around with advanced movements such as muscle ups. Trying to keep your diet as clean as possible by eating more lean protein and consuming vegetables by juicing if not as part of a proper meal, saves you from the damages of going off track.

At the end of the day, the discipline required to maintain fitness is about a lot more than just looking good. The ability to perform and successfully finish difficult workouts regularly, bolsters your self-esteem, protects your sanity and gives you the confidence to make bold moves in life! Charlie Hunnam believes so. 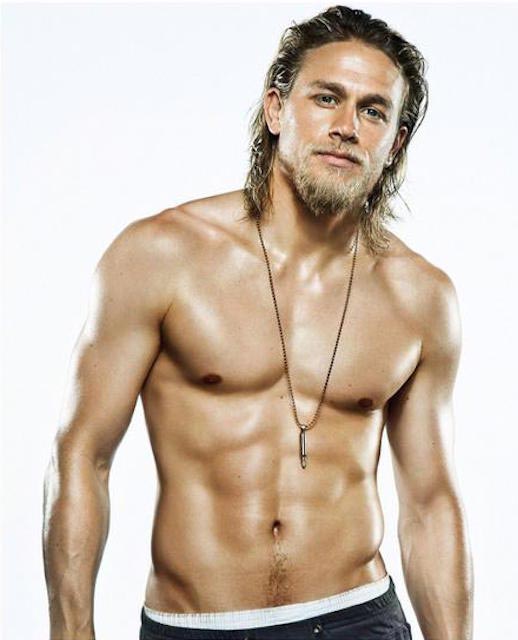