Logan Henderson is an American actor and singer who has been a member of the pop music boy band Big Time Rush. He is also known for playing Logan Mitchell in the Nickelodeon musical comedy series Big Time Rush. Additionally, Logan has been a part of projects such as Hand aufs Herz, Friday Night Lights, Nick Names, How to Rock, Marvin Marvin, The Penguins of Madagascar, Big Time Movie, The Night Time Show, The Bonnie Hunt Show, and Brain Surge. 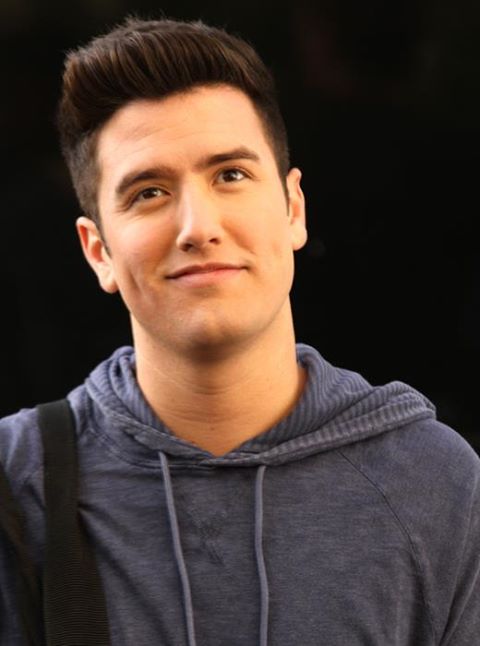 Logan Henderson has been signed with –

Starring role as Logan Mitchell on the Nickelodeon series, Big Time Rush. He is also a member of the Big Time Rush band.

The boyband BTR released their debut album with the title B.T.R. on October 11, 2010. The album was a commercial success by selling over 5 million albums worldwide. The album was ranked number 3 on Billboard 200.

Logan can be seen in the 2012 movie Big Time Movie for the role of Logan Mitchell. It is a film adaptation of the TV series “Big Time Rush”.

He had a cameo role in a 2009 American sports drama television series, Friday Night Lights for his role as Bully #2. 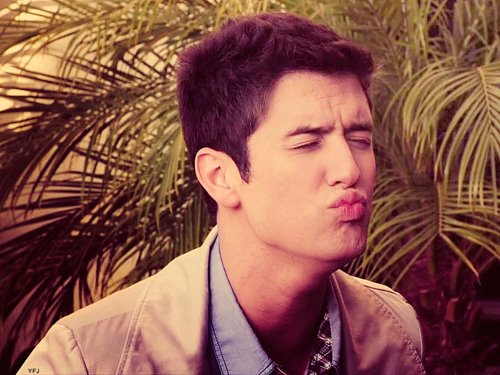