Madi Monroe is an American actress, singer, social media star, and dancer who came to prominence with her appearance as Autumn in the short film Here After in 2018. However, she is also known for her being popular on her eponymous TikTok account and also for the pictures that she uploads to her Instagram account with popular social media sensation Christopher Romero. Aside from her that, she is also notably known to be the daughter of 5-time MLB All-Stars third baseman Matt Williams. With time, she has also amassed a huge fan base with more than 200k followers on Instagram and more than 700k followers on TikTok.

Madi was previously represented by –

She prefers to dye hair blonde.

Through her social media, Madi has either endorsed or promoted various brands such as –

Madi has lent her voice to doing many covers for her TikTok channel and off-camera performances.

Though Madi has never spoken about her workout routine, a huge contributor to her well-built physique comes from her love for dance, which is a great form of cardio exercise that helps burn excess fat, shape and tone muscles, strengthen bones and joints, improve stamina, and blood flow, along with the many other benefits. 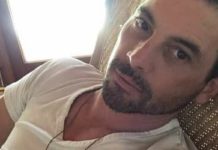 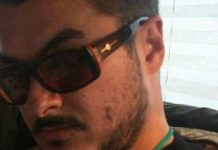 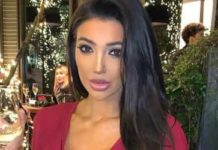