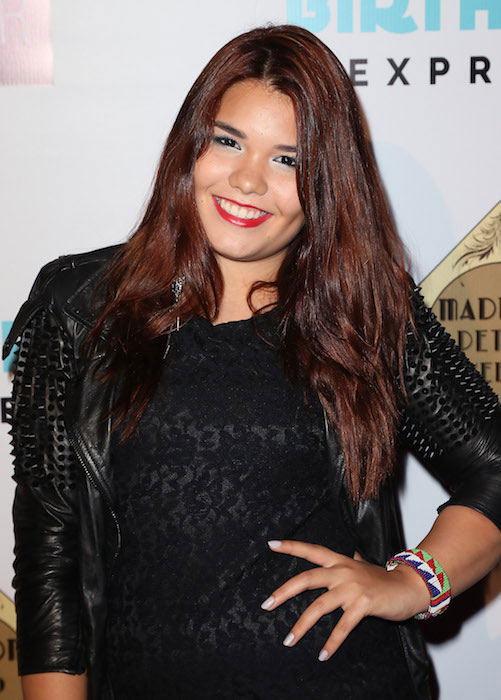 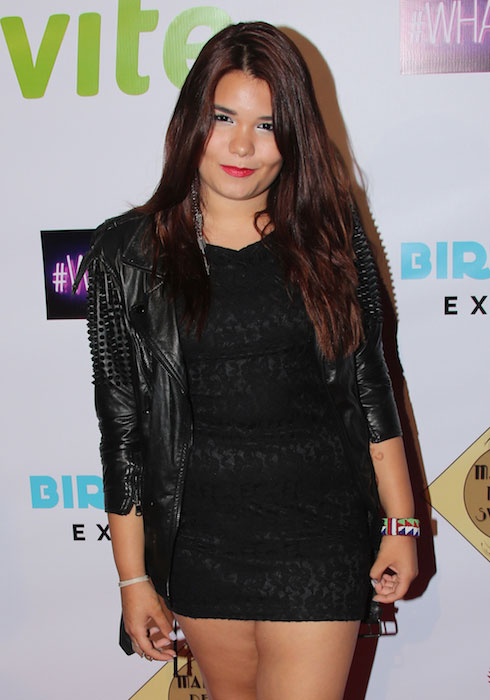 Playing Juanita Solis in the comedy-drama-mystery series Desperate Housewives from 2008 to 2012. She had a lead role in the season 8 of the show.

In 2009, she appeared in a supporting role as a camera girl in the Disney Channel Original Movie Princess Protection Program starring her sister Demi and Selena Gomez.

In 2008, she appeared as herself in the 13th episode of season 1 of the reality television series Jonas Brothers: Living the Dream.

Her fans would know that she had lost a considerable amount of weight after her appearance on Desperate Housewives until 2012. Though, Madison’s exact fitness routine is not known. But, her weight loss can be credited to these aerial workouts, which she did. The picture was shared by Demi Lovato on social media.

Madison also might have undertaken controlled eating during the weight loss period. 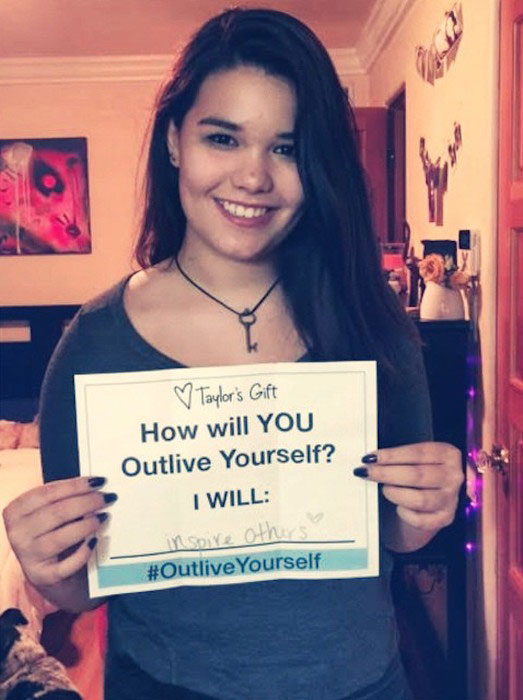