Malachi Kirby is a British actor and writer who is best known for portraying roles such as Kunta Kinte in Roots, Stripe in Black Mirror, and Wayne Ladlow in EastEnders. He has also appeared in a variety of other TV shows and films such as My Brother the Devil, Offender, The Last Showing, Gone Too Far!, Boiling Point, Silent Witness, Casualty, Way to Go, Doctors, Doctor Who, Jekyll and Hyde, Devils, Anansi Boys, Small Axe, and many more. For his acting skills, Malachi has been honored with several awards such as the Screen Nation Film and Television Award and British Academy Television Award. 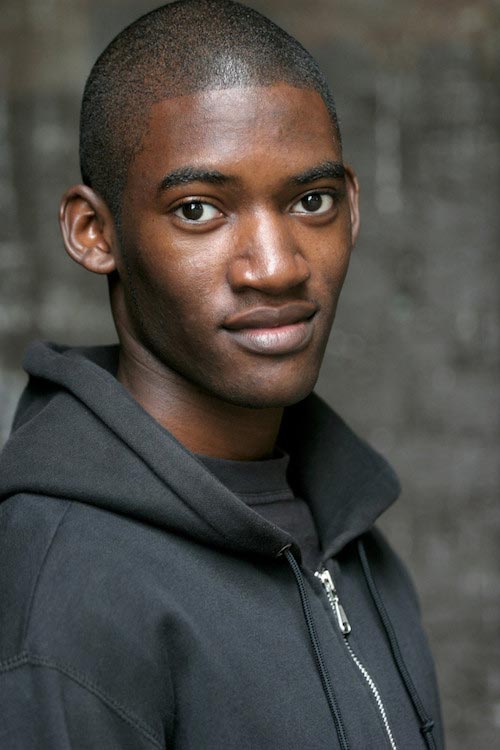 He went to Southfields Academy and later attended the Battersea Arts Center in London at the age of 14 where he took classes in drama.

He also attended the Identity School of Acting, London which was established by actor Femi Oguns.

His first movie was the 2012 drama film My Brother the Devil for his role as J-Boy.

His first television show was BBC One’s soap opera EastEnders (2014) in which he portrayed the role of Wayne Ladlow.