Malin Akerman is a Swedish-American actress, voiceover artist, model, singer, and producer who is known for having been cast in movies like 27 Dresses, The Utopian Society, The Proposal, The Heartbreak Kid, Watchmen, Harold & Kumar Go to White Castle, The Giant Mechanical Man, CBGB, I’ll See You in My Dreams, Wanderlust, Catch .44, En del av mitt hjärta, The Sleepover, Rock of Ages, Cottage Country, Couples Retreat, The Final Girls, and Happy. Thank You. More. Please. In addition to that, she is also known for her television roles like playing Juna Millken in The Comeback, Dr. Valerie Flame/Ingrid Hagerstown in Childrens Hospital, Willow in Burning Love, Beulah Annan in Drunk History, Lara Axelrod in Billions, and Martha in Soulmates.

After that, she went to the North Toronto Collegiate Institute. She studied Child Psychology at York University, Toronto for 1 year and then dropped out to pursue her career in modeling.

Malin Åkerman has been signed with Actors in Scandinavia, Talent Agency, Finland.

Malin Åkerman is of Swedish, Scottish, and German descent.

Malin Akerman did many prestigious ad campaigns for Ford Supermodel Canada. She also signed a contract with Noxzema. 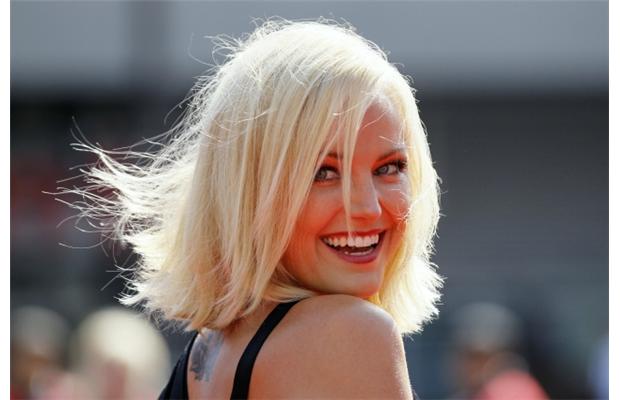 Malin has not released an album yet. She served as the lead vocalist of the rock band “The Petalstones”. The drummer of this band Roberto Zincone is the one whom she married in 2007.

2000 American psychological thriller film The Skulls. Malin was just a “Coed in Caleb’s Apartment” in this movie.

She got lead roles in the film The Heartbreak Kid (2007). It was a romantic comedy film in which she appeared as Lila.

Canadian Science fiction TV series Earth: Final Conflict. She appeared in 1997 in a single episode “The Truth” as Avatar.

Logan Hood served as the trainer for beautiful Malin Akerman. Logan was a former Navy SEAL. See what kind of workout, he made for Malin. Logan said 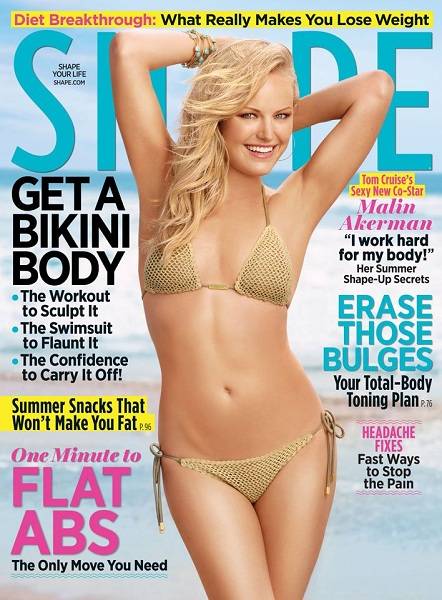