Mark is a South Korean singer known for being a member of Korean boyband NCT. He got into the SM Rookies through the SM Global auditions in 2013. Mark is the only band member who has been a part of all of NCT‘s subgroups. He has released many successful songs along with the group such as The 7th Sense, Boss, Fire Truck, Limitless, Cherry Bomb, Regular, Chewing Gum, and many more.

Mark is represented by SM Entertainment.

Mark has not dated anyone publicly yet.

He often tends to dye his hair ‘light brown’ or ‘blonde’. 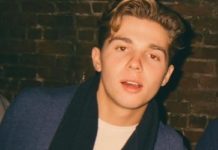 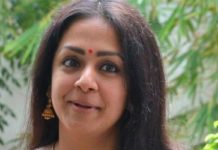