Miranda Lambert is an American country music singer and songwriter whose musical talents have won her several accolades and honors including awards like the Grammy Awards, the Academy of Country Music Awards, and the Country Music Association Awards. Having received more Academy of Country Music Awards than any artist in history, she has released multiple albums, tracks, and extended plays which include Crazy Ex-Girlfriend, Kerosene, The Weight of These Wings, Platinum, Four the Record, Dead Flowers, Revolution, Gunpowder & Lead, Forever Country, The House That Built Me, It All Comes Out in the Wash, Vice, Famous in a Small Town, White Liar, and Mama’s Broken Heart. 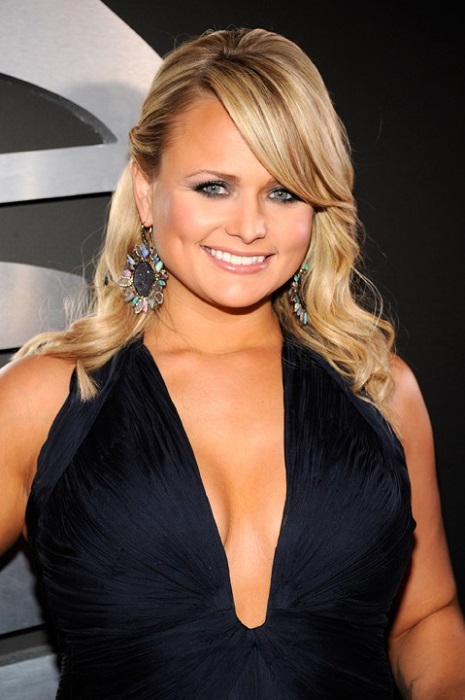 When she was in high school, she made her performances through the band “The Texas Pride Band”.

She is the first female artist to have 4 continuous albums to reach the number 1 spot on the American country chart.

She has appeared in a RAM truck commercial. 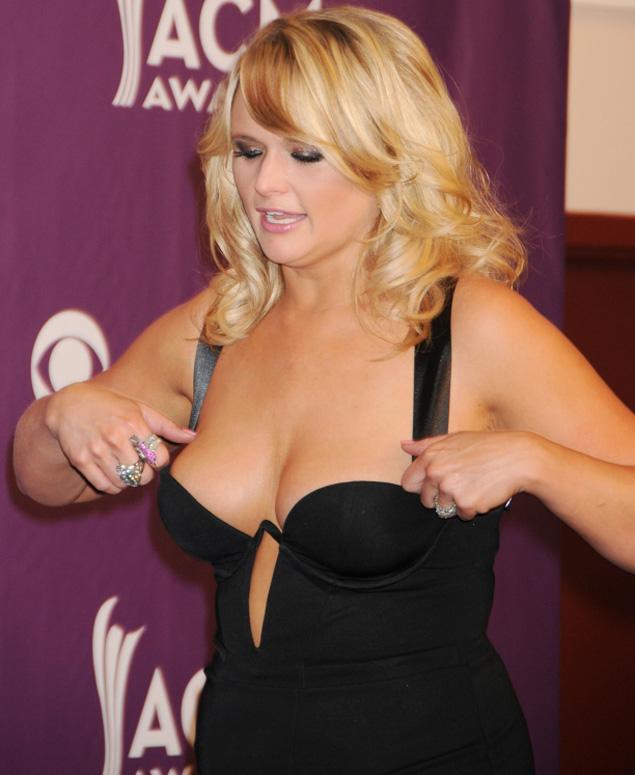 Her debut album was released under the title “Miranda Lambert” in September 2001. It was not labeled under any record. It was a self-release. The album also did not chart.

The next 4 albums “Kerosene”, “Crazy Ex-Girlfriend”, “Revolution”, “Four the Record” charted at number 1 position in the USA.

She has guest appeared in a 30-minute short film, No Rest for the Wicked as herself in 2015.

There are various TV documentaries and music-related TV shows in which she has appeared.

The first one of them is the reality music game show Nashville Star in which she appeared as a contestant in 2003.

Bill Crutchfield has served as the personal trainer to many country music artists including Miranda Lambert. She said to SELF magazine on her workout –

“I absolutely hate exercise. I love it afterward, of course. But my trainer is so nice, I want to do push-ups to please him!”

When she is on a tour, she needs such an exercise which can be done without any gym. So, she likes to do a cardio workout like running upstairs and downstairs. This is even her favorite workout. The squats are helping her to maintain her butt.

When on tour, she is able to maintain her figure by eating right. Lambert never forgets to order and eat the right food from the restaurant. She says that nowadays, every restaurant has an option of eating healthy food, an alternative to that junk food like burgers, pizzas with extra cheese, and others. She does not do dieting and tries to eat properly.

“Really skinny actresses make me hungry. I see them and think, ‘Honey, you need to eat!'” 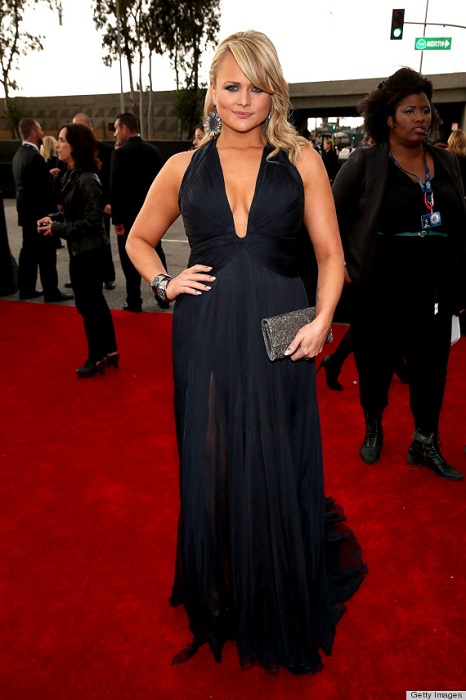