Megan Rossee is an American fashion and runway model who first gained popularity in 2012 due to her relationship with retired swimmer Michael Phelps. She has done modeling work for numerous brands such as Michael Kors, Betsey Johnson, and has been featured in a variety of magazines. 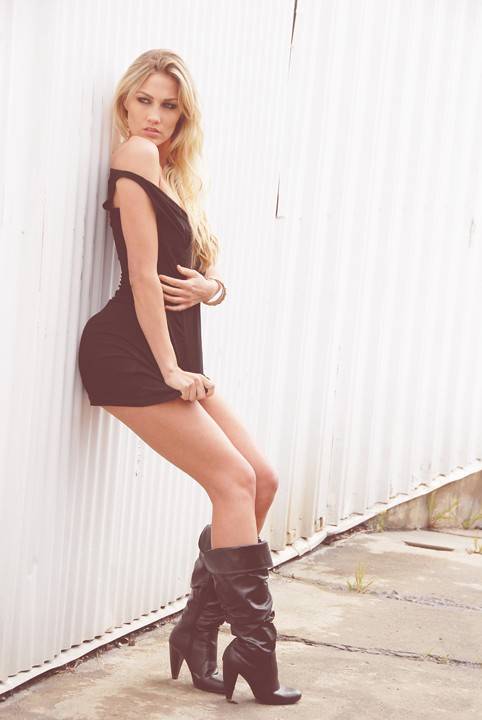 She did B.A. in psychology from Lyon College, Arkansas, US from which she graduated in 2009.

According to her official blog meganrossee.com (which is no longer live), she has acted in films as she has listed herself as an actress and her experience in films. But, there is no news about her filmography.