Natasha Barnard is a South African fashion and runway model who has done modeling work for a variety of brands and designers such as Armani Exchange, Scapa Sports, Guess, Wonderbra, and Jacob & Co. She was featured in the Sports Illustrated Swimsuit Issue in 2013. She has appeared on the cover of several magazines such as FHM South Africa and Woolworths South Africa. 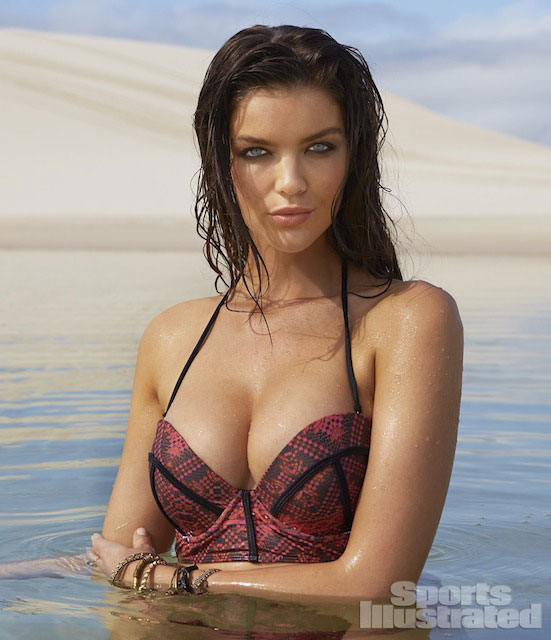 Natasha is signed to these modeling agencies – 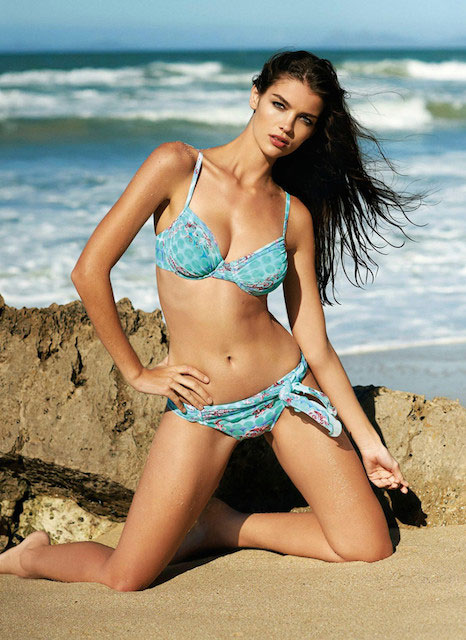 She has appeared in advertising campaigns for Armani Exchange, Scapa Sports, Wonderbra, and others.