NeNe Leakes is an American television personality, actor, presenter, voice artist, author, dancer, and fashion designer who is best known for having appeared on the reality television series The Real Housewives of Atlanta as an original cast member and for playing the recurring role of Roz Washington in the Fox comedy-drama series Glee. In addition to that, she has also worked on a variety of other projects which include the likes of Hollywood Medium with Tyler Henry, New Year’s Eve with Carson Daly, Fashion Police, Miss USA, The Millionaire Matchmaker, Betty White’s Off Their Rockers, The Celebrity Apprentice 4, I Dream of NeNe: The Wedding, Entertainment Tonight, The Game, The Parkers, Let’s Stay Together, The Price Is Right, The Prancing Elites Project, Dancing with the Stars, Real Husbands of Hollywood, Lip Sync Battle, and Tamron Hall. Moreover, she made her Broadway debut as Madame in Rodgers & Hammerstein’s Cinderella in 2014 and in 2015 starred as Matron “Mama” Morton in Chicago. She also had a clothing line on Home Shopping Network, before launching her SWAGG boutiques in select cities across the country.

She divides her time amongst-

She went to Morris Brown College in Atlanta, Georgia.

InQuisitr has shared some information about NeNe’s mother and dad.

According to CelebrityNetWorth.com, her net worth had been $14 Million.

She has dyed them “Blonde” and that too herself. She applied L’Oreal Light Golden Brown hair color using an at-home kit. Though she left a big patch at the backside of her hair which was lighter than the rest of the hair color, it all turned out okay after a couple of days. 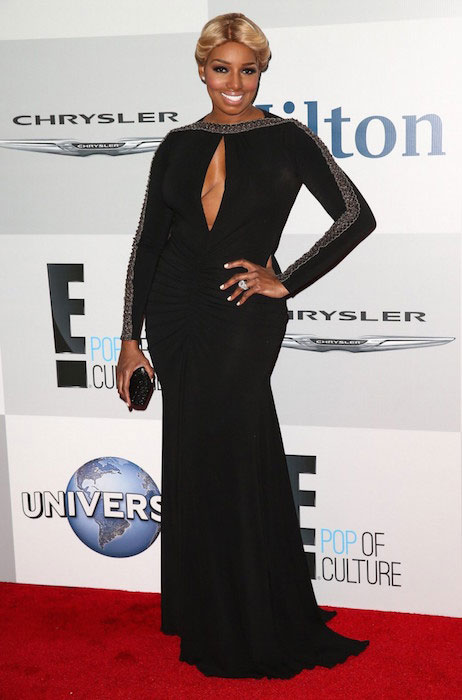 Appearing as herself in Bravo’s reality TV series The Real Housewives of Atlanta.

In 2003, she appeared in the musical comedy-drama film The Fighting Temptations for her role as a stripper. However, the scene was deleted.

In 2004, NeNe appeared in a minor role in the UPN’s sitcom The Parkers in just 1 episode.

NeNe is not a fan of workouts, especially gym workouts. She relies more on diet. Leakes has tried body cleanse, which really worked for her. She got satisfactory results. Check out her fitness habits here.

She is not that of a freak, who would count calories. She just focuses on moving more, eating less, and practicing portion control in day to day schedule. 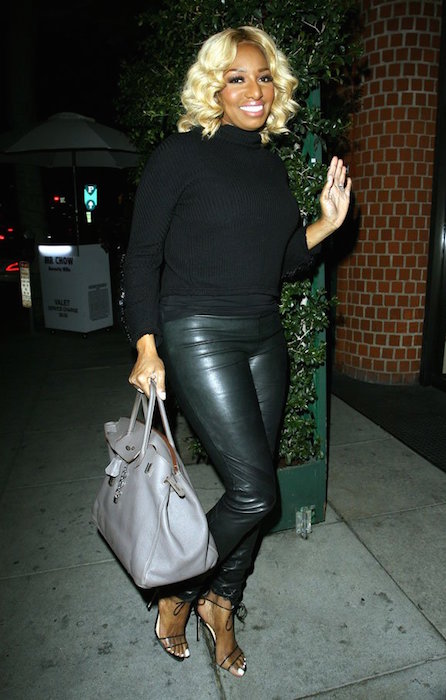