Tamar Braxton is an American singer, actor, and television personality who rose to popularity as a founding member of the musical quintet The Braxtons. The group went on to release albums and songs like So Many Ways, Braxton Family Christmas, So Many Ways, The Boss, Every Day Is Christmas, Slow Flow, Good Life, and Only Love. As a solo artist, Tamar Braxton has released multiple albums including Love and War, Tamar, Bluebird of Happiness, Calling All Lovers, If You Don’t Wanna Love Me, All the Way Home, If I Don’t Have You, Blind, Crazy Kind of Love, and Winter Loversland. Moreover, her acting credits include playing Catherine in the sitcom The Soul Man and Jackie in the sitcom In the Cut. 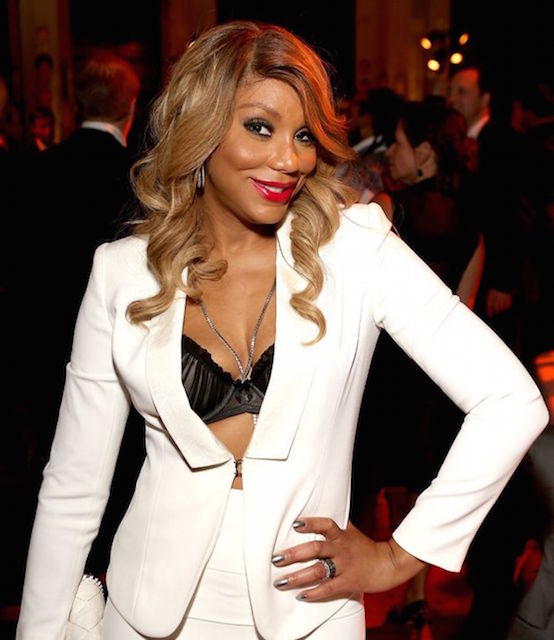 Tamar Braxton is of African-American descent.

She has dyed her hair “Blonde.”

Tamar wears a lot of wigs to change her hair color and stays away from applying chemicals to the hair. 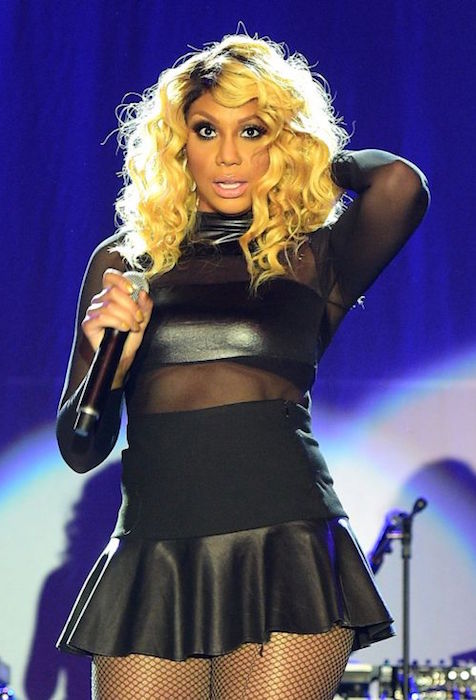 Being the younger sister of Toni Braxton and her songs such as “Love and War,” “All the Way Home,” etc.

The standard version of the album contains 14 songs, making the complete album extend beyond 1 hour in total running length.

As an actor, her first TV show was the comedy show The Soul Man where she played the role of Catherine in just one episode entitled “The Ballentine Hands.”

She loves Spanx. At a time, she sometimes wears like 6 girdles. She also goes to the gym.

She keeps herself fit by eating Morsel Diet.