Nick Lachey is an American singer, songwriter, actor, voice actor, producer, television personality, and host who rose to acclaim as the lead singer of the multi-platinum-selling boyband 98 Degrees, which has released albums and tracks like This Christmas, 98 Degrees, Revelation, 98 Degrees and Rising, Let It Snow, 2.0, Was It Something I Didn’t Say, Invisible Man, The Hardest Thing, Give Me Just One Night (Una Noche), Circle of Life, I Do (Cherish You), and Because of You. As a solo artist, he has released albums such as A Father’s Lullaby, SoulO, What’s Left of Me, and Soundtrack of My Life. Moreover, Nick Lachey’s acting credits include playing Jason Burns in the action crime drama film The Hard Easy, Leslie St. Claire in the fantasy drama series Charmed, Tyler Vance in the sitcom I’m with Her, and Tyler in the action police procedural series Hawaii Five-0. 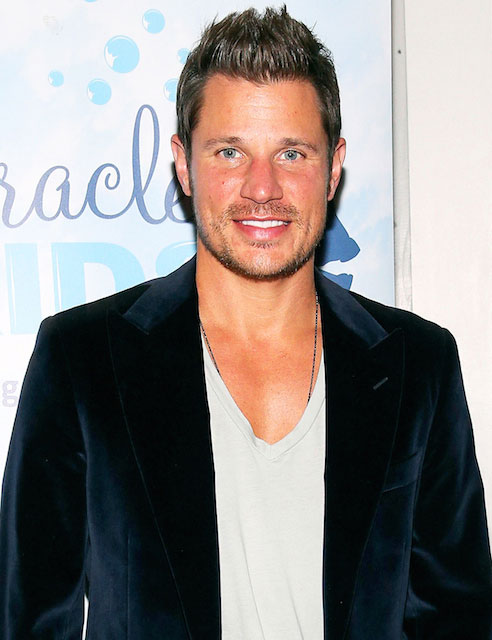 Nick went to School for Creative and Performing Arts (SCPA) in the Cincinnati Public School District (CPS). Post that, he attended Miami University in Oxford, Ohio.

In 1992, Nick was enrolled at the University of Southern California as a freshman.

His net worth had been $25 Million according to CelebrityNetWorth.com. 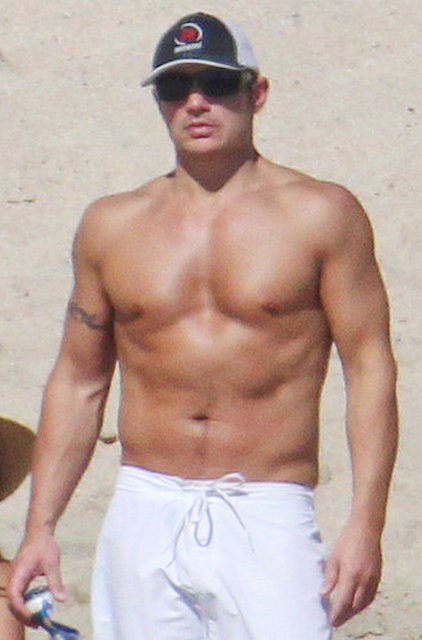 He has appeared in commercials on Axe Click (2006), sandals, Wendy’s, Cincinnati Bell Smartphone Holiday, and others.

His singles such as “Shut Up”, “What’s Left of Me”, “I Can’t Hate You Anymore” and others.

In 2003, he released his debut solo album SoulO via Universal Records. It charted at #51 in the USA. It consisted of 12 singles of about 47 minutes.

In 2005, he appeared in the film The Hard Easy for his lead role as Jason Burns.

From 2003 to 2005, Nick appeared in MTV’s reality TV show Newlyweds: Nick and Jessica as himself.

He takes help from the celebrity personal trainer, Gunnar Peterson. He makes Lachey do cardio, weight training, and core exercises.

Nick sticks to low carb diet and implements portion control in the diet. 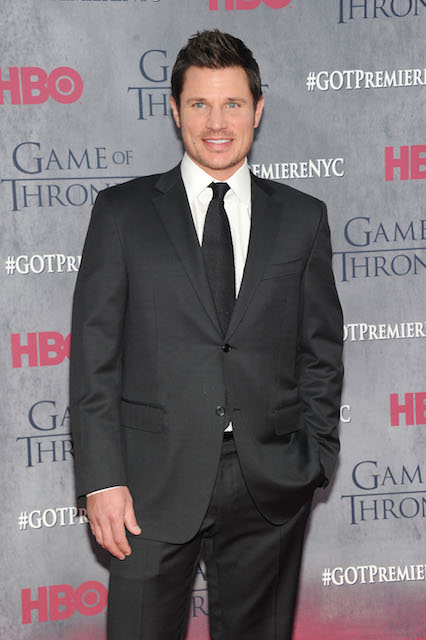