Pauline Hoarau is a French model who has done modeling work for a variety of brands such as Armani Exchange, Tommy Hilfiger, Ralph Lauren, H&M, Jason Wu, and Topshop. She has also been featured in numerous magazines such as Vogue, Harper’s Bazaar, Fashion Book, Crash Magazine, LOVE, Elle, Numéro, Wonderland Magazine, Glass Magazine, and many more. 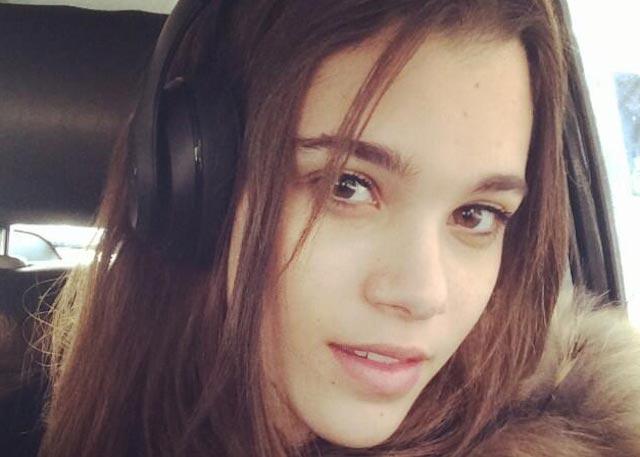 She is signed with these modeling agencies –

She has advertised for numerous brands such as Armani Exchange, H&M, Jason Wu, Ralph Lauren, Tommy Hilfiger, and Topshop.

Her workout routine is not known.

But, she eats fresh fruits throughout the day to maintain her body in shape.