Penn Badgley is an American actor who is best known for his roles as Dan Humphrey in Gossip Girl and Joe Goldberg in You. He has also appeared in a variety of other TV shows and films such as Will & Grace, The Brothers García, The Nightmare Room, What I Like About You, The Twilight Zone, Debating Robert Lee, The Stepfather, Easy A, Greetings from Tim Buckley, The Paper Store, and Here Today. For his acting skills, Penn has won numerous awards such as the Independent Spirit Award. 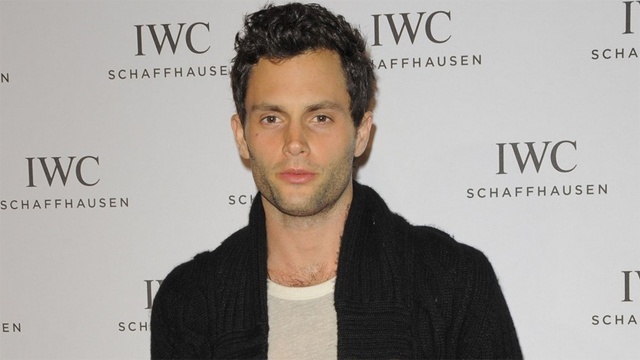 Penn took a proficiency exam at the age of 14 and started attending Santa Monica College. He later went to Lewis & Clark College in Portland, Oregon.

After all this, Penn enrolled himself at Charles Wright Academy in Tacoma, Washington and later went to Seattle Children’s Theatre.

He can play bass, guitar, and strings. 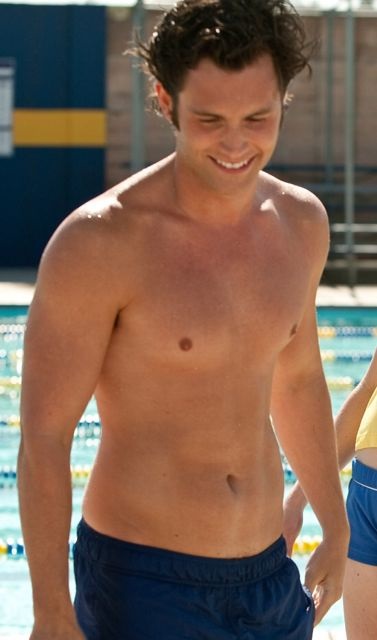 He has modeled for H&M to raise money for AIDS charity.

Playing the role of Daniel “Dan” Humphrey in an American teen drama television series, Gossip Girl from 2007 to 2012.

Penn appeared as Young Sean in the 2001 American independent film The Fluffer.

Penn guest appeared in an American television sitcom, Will & Grace in 1999 for his role as Todd in an episode titled ” Never Promised You an Olive Garden”.

Get a body like Penn Badgley with this “7 days of total body strength workout”. Penn added some muscle mass and simultaneously lost 2 to 3 pounds of body weight. 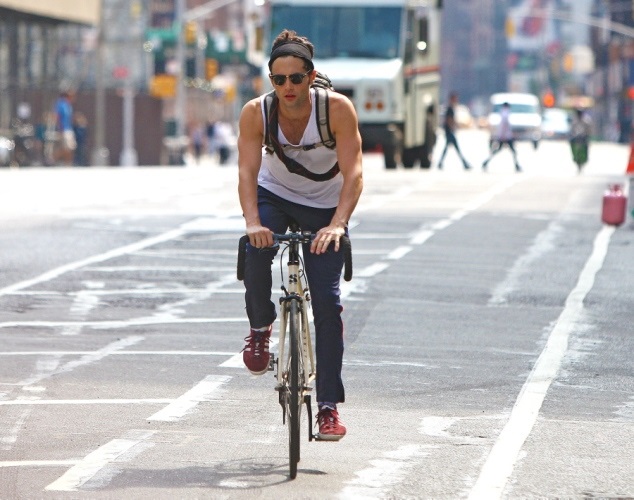