Phil Heath is an IFBB professional bodybuilder and former Mr. Olympia from the United States. He has won Mr. Olympia competition 7 times from 2011 to 2017. His 7th Mr. Olympia win placed him with Arnold Schwarzenegger for the third all-time number of wins after Lee Haney and Ronnie Coleman.

Phil began his bodybuilding career back in 2002 and won the overall title at the NPC (National Physique Committee) USA Championships in 2005. This title gave him the ticket to compete as an IFBB Pro where he won two IFBB professional events. In 2008, he won the Iron Man show.

Bodybuilder, The Gift, The Next Big Thing 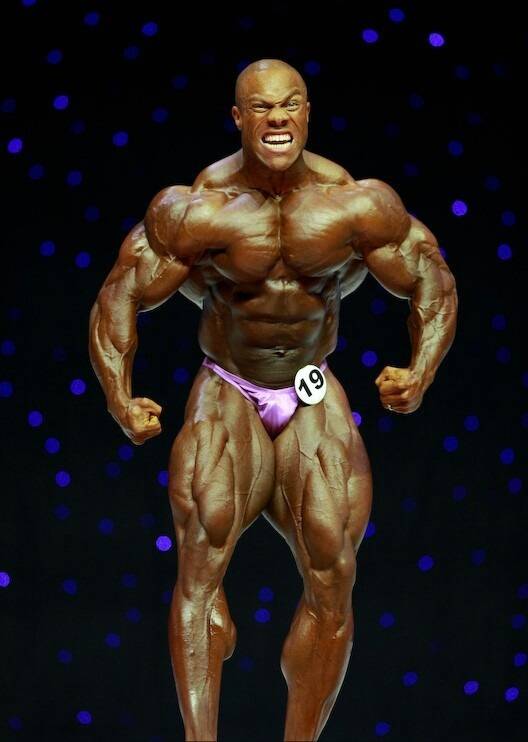 Phil Heath went Rainier Beach High School and then to the University of Denver, where he majored in IT and Business Administration.

Phil has no hair. He is bald

Didn’t act in any films. However, he has released 4 bodybuilding DVDs, namely, “The Gift”, “The Gift Unwrapped”, “Journey to the Olympia” and “Becoming Number 13”. 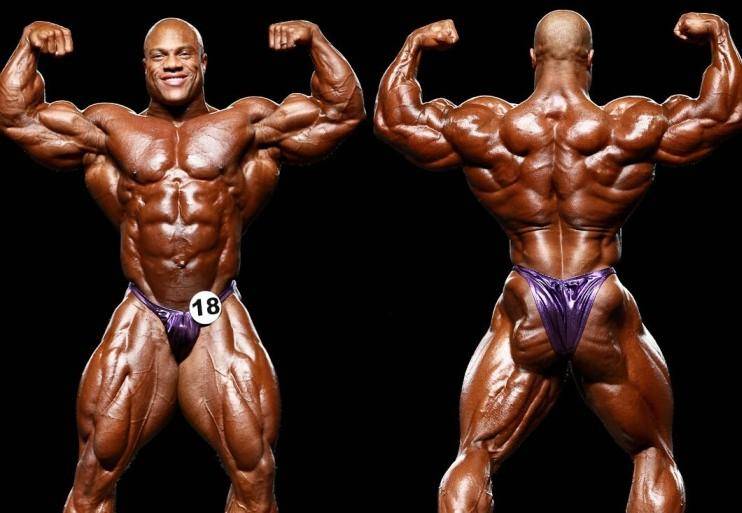