Pia Toscano is an American singer and songwriter who has released many tracks and extended plays including This Time, Belong, You’ll Be King, and Pyro. She appeared as a contestant on the 10th season of American Idol and wrapped up her journey by getting placed on the 9th spot. 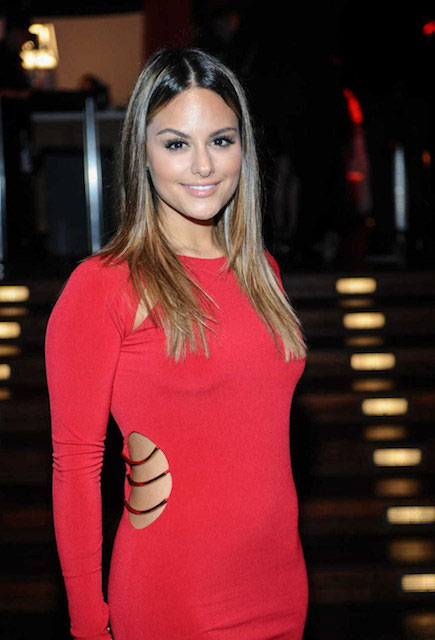 She graduated in 2006 from LaGuardia High School of the Performing Arts in New York City.

Her net worth had been $650 Thousand according to CelebrityNetWorth.com. 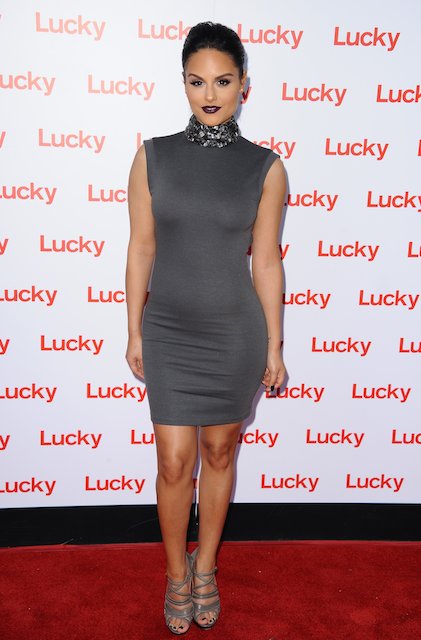 Appearing in the tenth season of American Idol in early 2011. She was placed ninth in this singing competition and her departure from the show surprised and shocked all the judges and audience as she was a strong contender on the show.

She played the role of Alyssa in the 2013 drama music movie Grace Unplugged.

Toscano’s debut television appearance was in early 2011 via the reality singing competition American Idol. She was one of the finalists in the show. 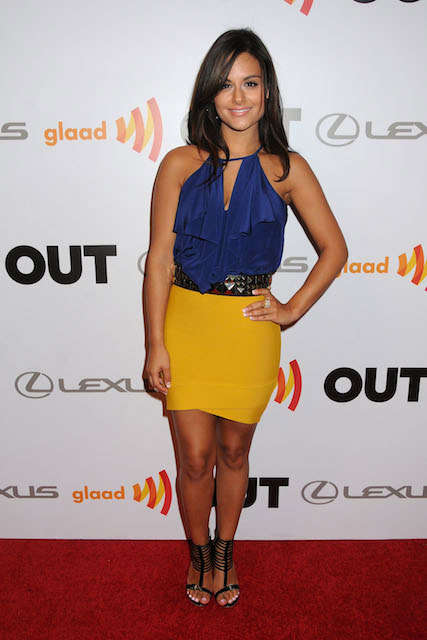