Pierson Fode is an American actor and model who is best known for portraying roles such as Brooks in Jessie, Ely in Naomi and Ely’s No Kiss List, Thomas Forrester in The Bold and the Beautiful, and Trevor in Indigenous. He has also appeared in a variety of other TV shows and films such as The Outcasts, MDMA, The Man from Toronto, iCarly, Hello Ladies, Supergirl, Animal Kingdom, Dynasty, Hit the Floor, and many more. As a model, he has worked for several brands such as Abercrombie & Fitch and G-Star. For his acting skills, Pierson has been nominated for numerous awards such as the Daytime Emmy Award. 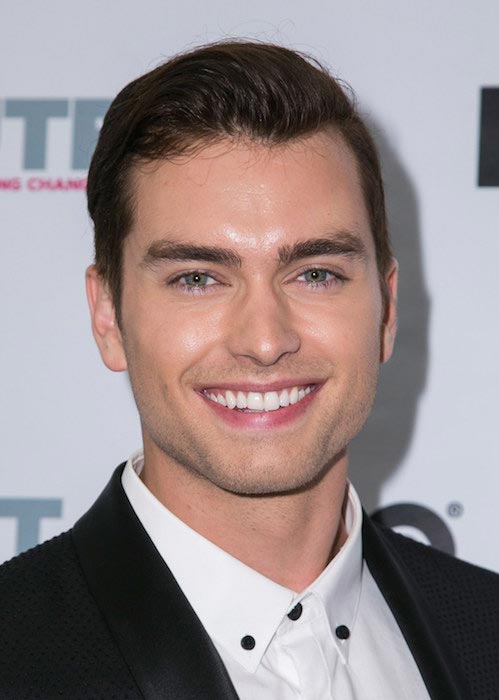 Pierson went to get a degree in artistic and scientific studies after graduating from high school. But, he dropped out of it after learning that his interest is more inclined towards acting at the age of 18.

As an actor, he is presented by Zero Gravity Management.

As a model, Pierson is signed with –

He has appeared in the thinkThin commercial.

Playing the role as Thomas Forrester on the CBS drama series The Bold and the Beautiful.

He first appeared in a 9 minute TV movie Wrath of God: Confrontation for his role as Kruger.

His first feature film was a horror film Indigenous where he played the role as Trevor.

In 2012, Pierson played Todd in the comedy family series iCarly in an episode entitled “iHalfoween.”

Pierson works out really hard. It is clear from his shredded six-pack abs, which he showed us during a workout at the park.

Well for abs, you need to eat right – high protein diet with balanced complex carbohydrates. We all know abs are made in the kitchen, not in the gym.