Pooja Salvi is an Indian actress and model who made her Bollywood debut as Nandini Patel in the 2013 comedy-drama film Nautanki Saala. She was also seen in a TV commercial for LUX along with Aishwarya Rai Bachchan in the past. Apart from that, Pooja has done modeling work for a variety of brands and has been featured in the commercials for brands like Tata Sky, Cadbury, and Francis Alukkas. 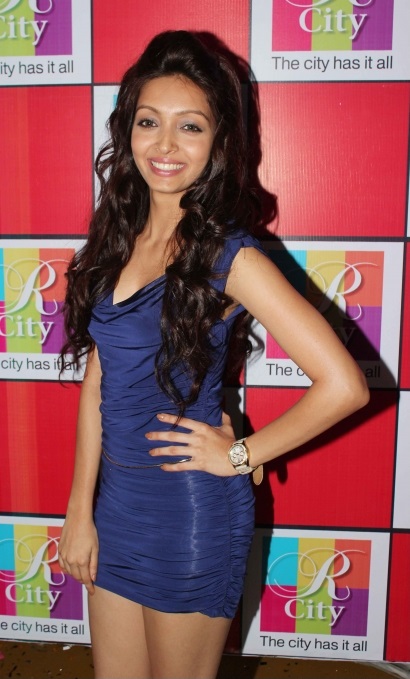 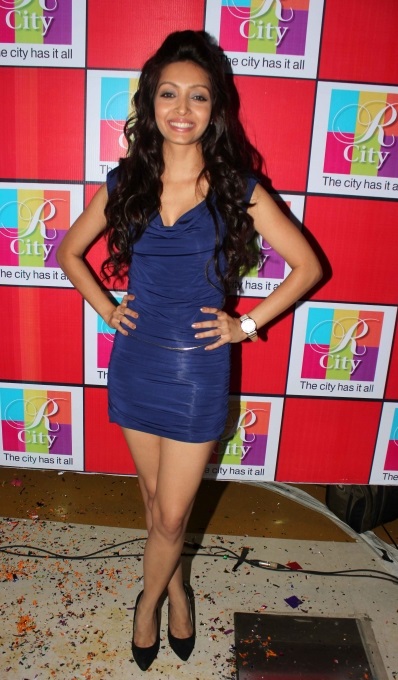 Salvi has done various advertisements as a model. She has appeared in Tata Sky, Cadbury, and jewelry brand Francis Alukkas ads.

Making her debut with the film Nautanki Saala in 2013