Rebecca Black is an American singer, songwriter, actor, social media personality, dancer, and YouTuber. She has released songs like My Moment, Friday, In Your Words, The Great Divide, Person of Interest, Heart Full of Scars, Sing It, Foolish, Self Sabotage, Anyway, If We Were a Song (with Kurt Hugo Schneider), Alone Together (with Brett Fleming, Christina Hundley, Alfonso Murphy, and Marlana VanHoose), Worth It for the Feeling, Satellite, Personal, Girlfriend, Scream (with Sondrey), and Friday (Remix) (featuring 3OH!3, Big Freedia, and Dorian Electra). 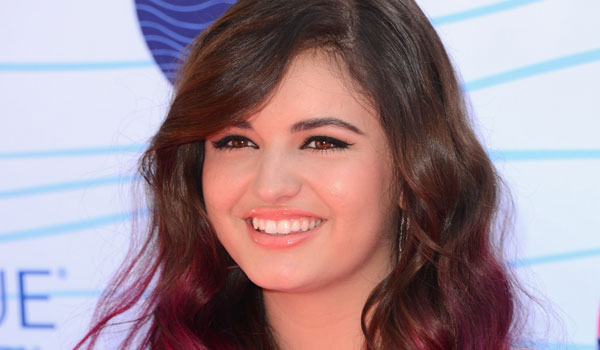 Rebecca attended a private school from kindergarten to sixth grade but left it to join a public school due to bullying. She also joined the newly joined school’s musical theater program. Soon, after a certain time, she left that school too in order to complete her education by homeschooling. She chose this option due to bullying and to better focus on her music career.

In April 2020, she publicly revealed that she is queer. 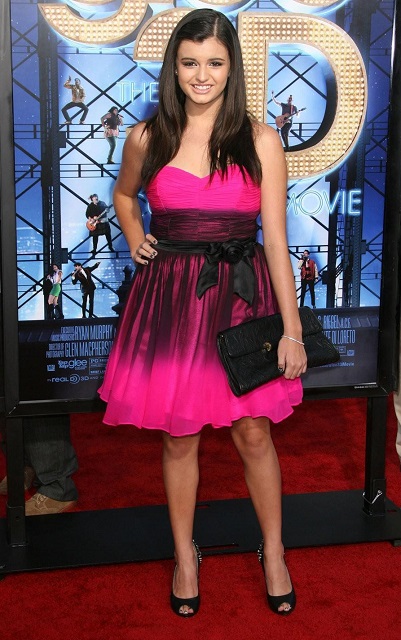 She has not endorsed any of the brands yet, but her song “Friday” was used in a Kohl’s ad.

She has released a number of songs since 2011 – Friday, My Moment, Sing It, Person of Interest, In Your Words.

She debuted with the 2011 animated film Legend of Kung Fu Rabbit. She gave the voice to the character Penny. The movie is originally a Chinese (released in China as Legend of a Rabbit) animated film and Rebecca appeared in its English dubbed version. 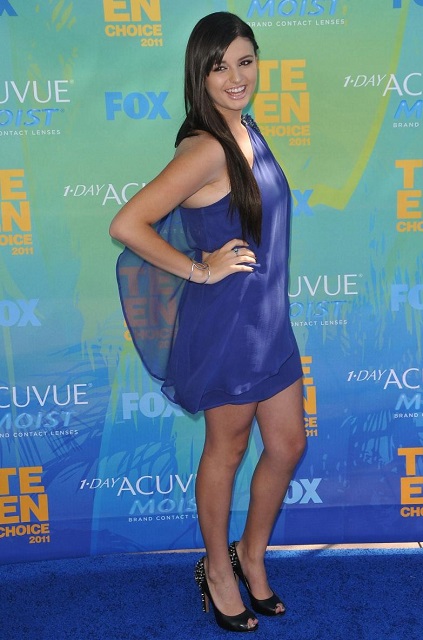