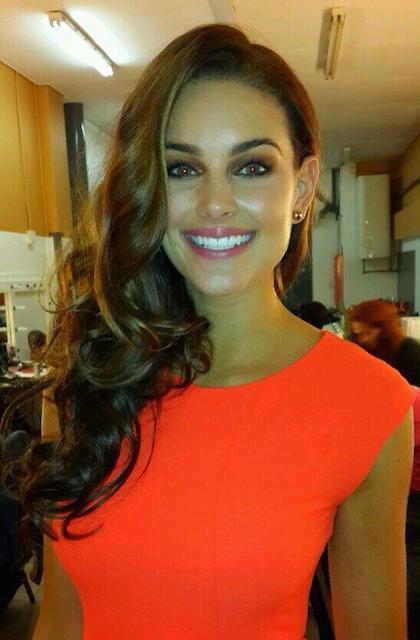 She went to the University of the Free State in Bloemfontein to study in the field of medical science.

She has been signed to Boss Models.

Note – Before winning Miss South Africa 2014 title, she had many boyfriends and had dumped three of them.

She appeared in the Exclusive Cell C commercial challenge. 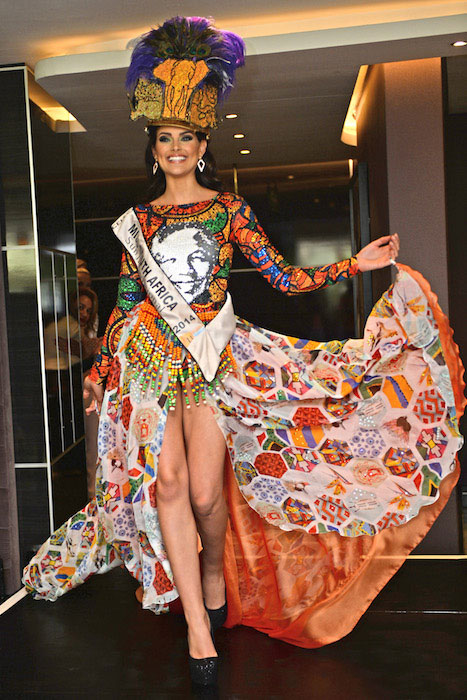 She exercises and takes care of her diet.

She chooses healthy food choices rather than unhealthy ones. If she is out of her home, she still opts for restaurants, which provide healthy foods. She never does overeating.