Ronnie Coleman is an American professional bodybuilder who is now retired. He has to his name Mr. Olympia title for 8 years in a row. As of 2019, he was the record holder for the second-most wins as an IFBB professional by winning 26 titles.

Ronnie started his career as a police officer and took up bodybuilding alongside, but less did he knew that it would become his chore job. The journey was long but he did stay consistent and won his first competition as a professional, the Canada Pro Cup, in 1995. That was the turning point of his career and life both. He won a total of 8 times in a row from 1998 to 2005. He currently runs his own company, Ronnie Coleman Signature Series, which provides sports nutrition and wellness products to the aspiring builders. 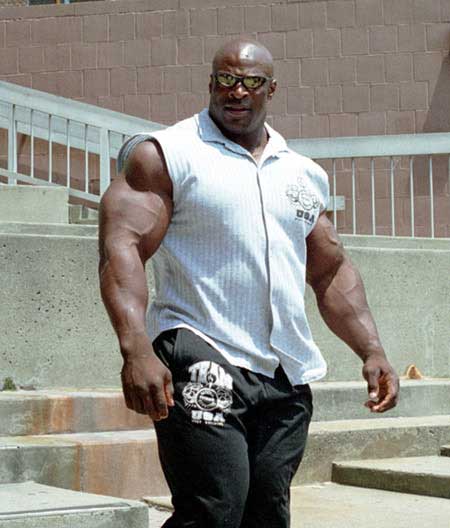 Ronnie Coleman completed schooling from Bastrop High School in 1982 and graduated with a B.Sc degree in accounting from Grambling State University (GSU) in 1986. 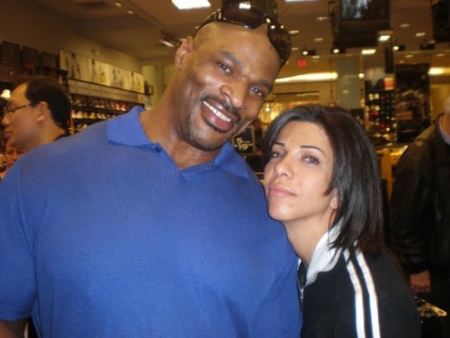 Ronnie has no hair. He is bald

Ronnie Coleman started going to Metroflex Gym for his bodybuilding under the guidance of his personal trainer and owner of the gym “Brian Dobson”.

Ronnie likes these 6 exercises the most. 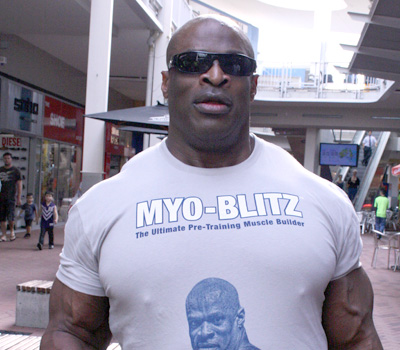