Sandeul is a South Korean singer and actor who is known for being a member of B1A4, a South Korean boy group that has released a large number of songs, EPs, and albums which include the likes of Who Am I, Ignition, and In the Wind. He has also embarked on a career as a solo artist releasing various EPs and tracks such as Stay As You Are, One Fine Day, Because We Are Connected, and Love, Always You. Moreover, Sandeul has also earned a huge social media fan base for himself as he enjoys more than 800k followers on Twitter and more than 500k followers on Instagram.

Sandeul is represented by WM Entertainment.

Sandeul is of South Korean descent.

He has often dyed his hair in several shades. 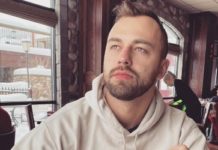 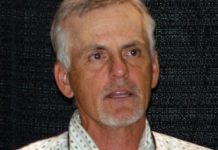