Sara Paxton is an American actress, voice artist, and singer who is best known for portraying roles such as Sarah Borden in Summerland, Darcy Fields in Darcy’s Wild Life, Raina Marrinelli in The Beautiful Life, and Claire in The Innkeepers. Over the years, she has been cast in several other TV shows and films such as Liar Liar, Sleepover, Aquamarine, The Last House on the Left, Cheap Thrills, The Front Runner, Shark Night, Perfect Game, CSI: Crime Scene Investigation, Lizzie McGuire, Malcolm in the Middle, CSI: Miami, Will & Grace, Return to Halloweentown, Blue Eyed Butcher, How to Get Away with Murder, This Is Us, Twin Peaks, Good Girls, and many more. Sara has released several singles such as Take a Walk, Don’t Wanna Be Alone, How Can I Remember to Forget, and many more. For her acting skills, she has been honored with numerous awards such as the Young Artist Award. 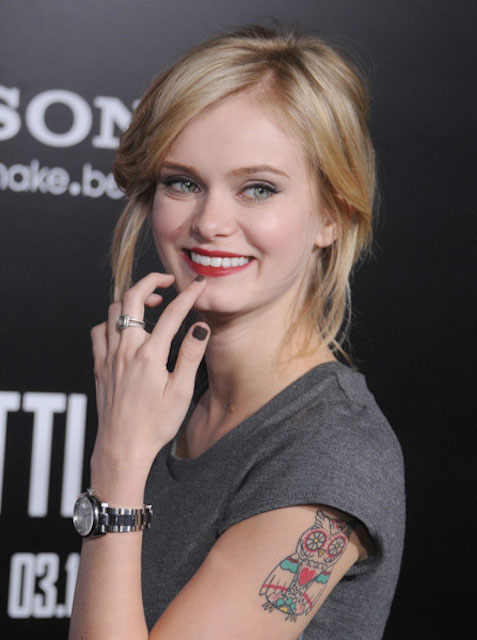 Like many other celebs, she didn’t opt for homeschooling and instead went to El Camino Real High School in San Fernando Valley, Los Angeles. She graduated from it in May 2006.

She also applied for a studies program at the University of Southern California in 2006.

Sara has English, Irish, and Scottish ancestry on her father’s side, while she is of Mexican descent on her mother’s side. 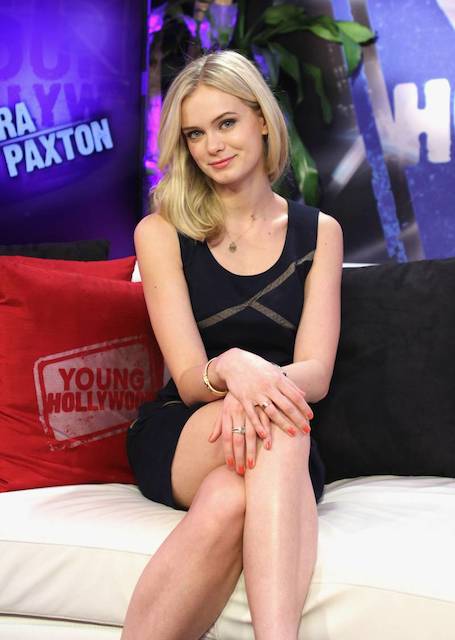 She has appeared in a lot many television commercials from a young age.

Sara has released various singles from her first music CD The Ups and Downs in 2005. Some of the featured singles are “Here We Go Again”, “Kiss Me Like You Mean It”, “I Miss U”, and others.

She appeared in the 1997 comedy film Liar Liar for her role as “Child at Party and School”.

In 1996, Sara appeared in The Family Channel’s game show Small Talk as Panelist #1.

Paxton, before the filming of the 2011 movie Shark Night did a grueling workout. Sara, along with other ladies had a lot of underwater training with Navy Seals.

For keeping her energy levels up, she ate proteins and vegetables.

In general, Sara does workout with a trainer and focuses on cardio and weight training. Exercises keep her full of energy and she feels so much better. Paxton is a foodie and just doesn’t restrict herself from treats and splurges.