Scott Adkins is a British actor, screenwriter, film producer, gymnast, and martial artist who is best known for portraying roles such as the Russian prison fighter Yuri Boyka in Undisputed II: Last Man Standing, French in The Debt Collector, Casey Bowman in Ninja, Hector in The Expendables 2, King Amphitryon in The Legend of Hercules, and Killa in John Wick: Chapter 4. He has also appeared in a variety of other TV shows and films such as Black Mask 2: City of Masks, The Medallion, Unleashed, The Shepherd: Border Patrol, X-Men Origins: Wolverine, The Tournament, Assassination Games, Zero Dark Thirty, Grimsby, Hard Target 2, American Assassin, Ip Man 4: The Finale, Mutant X, Mile High, EastEnders, Métal Hurlant Chronicles, and many more. For his acting skills, Scott has been honored with numerous awards such as the Action on Film Award and Jackie Chan Action Movie Awards. 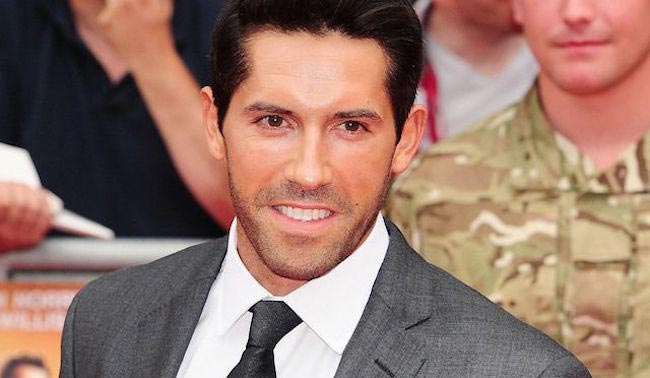 He was educated at Bishop Vesey’s Grammar School in Sutton Coldfield, West Midlands.

In 1998, Adkins was seen in just one episode of BBC1’s drama series Dangerfield titled Paths.

He has been practicing these forms of martial arts and has only grown stronger over years.

Read more about his workout routine and diet plan.