Women usually are seen to be disgruntled with their bums and thighs and try to hide them with long tops and baggy outfits. But, who would not like to flaunt their butts when they are toned and pert like that of Laura Harris. The fitness model has already hit forty-six but she still looks no less than some young girl in her sweet sixteen blossoming with youthful charm and poise. The brunette bombshell contends that there are no quick fixes to slim and trimmed figure. So if you are not prepared to invest your energy in workouts and balanced diet, you shall not expect fit and captivating body either. Laura spills the secrets of her pristine figure, let’s have a look.

Being Fit is a Choice 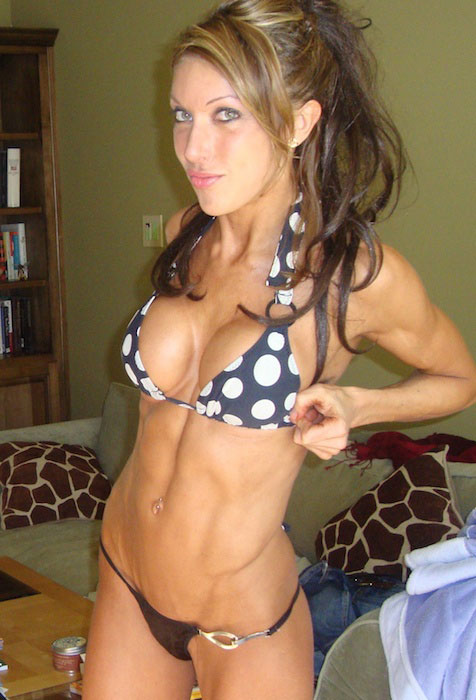 Laura reckons that being fit is a personal choice, onus for which is entirely on you. Between sedentary and agile lifestyle, which one do you value the most is totally up to you. In her case, she didn’t accept living sedentary lifestyle and thus despite lack of fitness resources, she began finding out avenues to tap into fitness. The popular saying “Where there is a will, there is a way,” suits none other more than it does to Laura because with her resolved will, she too found her way to slender and enthralling figure.

Laura doesn’t rest on non-sense and mind-less formulas suggested by several fitness experts. She shares that she doesn’t believe that we shall omit restaurant foods. There are myriad restaurants which serve nutrient dense and wholesome range of meals. And if you are capable enough to make good and healthy choice of foods in restaurants, you are still on the receiving end of fitness. She herself relishes grilled chicken, grilled veggies, boiled rice in restaurants and till date, she never had to face any health problem due to that. Laura (aka ChickenTuna) recommends her fans to make smart and discreet choice of foods because impact of foods is not just reflected by your body, it comes on your face too. You can put a bar on pesky signs of aging such as wrinkles, dark spots etc. if you prefer embracing clean foods. 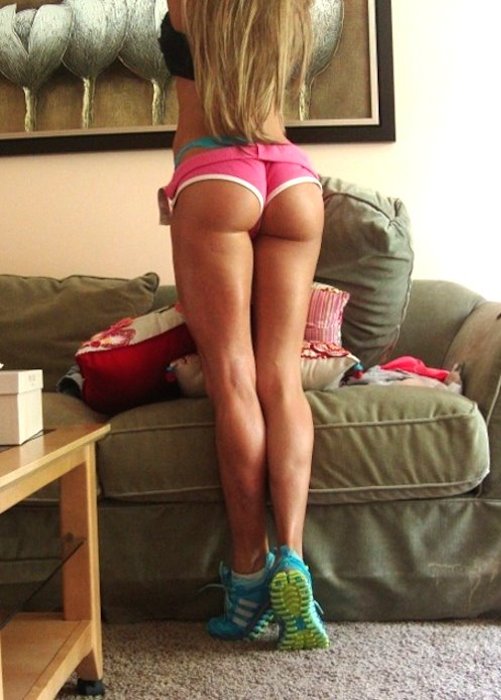 Laura adores eating balanced meals with proportionate mix of nutrients that is 40 percent carbs, 40 percent proteins, and 20 percent healthy fats. She also incorporates nutrient packed foods such as yogurt, blueberries, fish, egg whites, wheat bread, nuts etc. in her meals. She contends, unless you are vigilant towards your body signals, you don’t need any calorie meter or anything of that sort to measure your calorie consumption. Your skinny attires getting tight are more than enough to alarm you about your calorie intake. She steers clear from junk, processed, and other unhealthy foods. 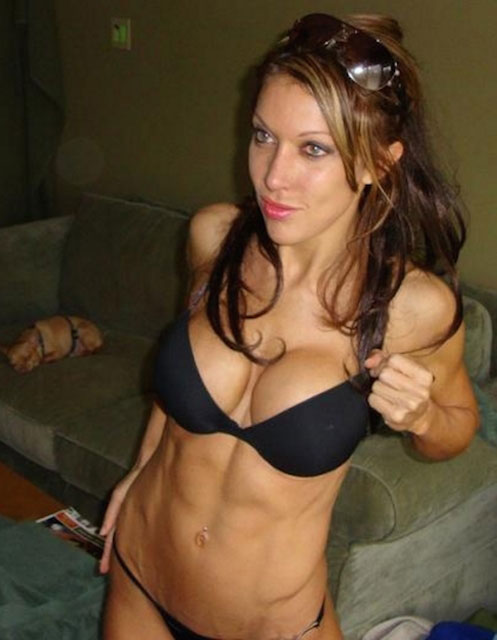 With the vivid appearance of her ridiculously toned abs and butt, anyone might feel compelled to believe that Laura must be insane about her workouts. However, it’s not so. Instead of being nuts, she rather is consistent. The fab celeb embarked on workouts when she was twenty and ever since there has been no turning back. She loathes skipping the workouts. In fact, so far, the maximum duration of time she has spent without workouts is not more than a week. Laura states that in the beginning, it might require you to display a lot of fortitude to incorporate workouts in your routine. But, when you will witness the rewarding influences of exercises (apparent on your body), you will really feel that it’s worth adhering to them. 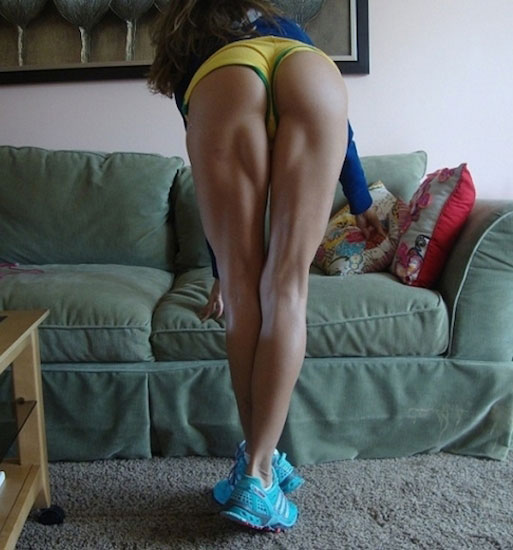 Laura performs variety of workouts having perfect combination of cardio and strength training to hone the body. Her workout session in a day lasts for forty-five minutes. She shares that like most of the women, she too was reluctant to swear by weight training because she was too intimidated to end up getting bulky body. However, after she started working out with weights, she realized that the myth was actually baseless. Weight training renders definition to your muscles and thus sculpts your body from right places. She tried walking lunges with light weights and since the influences were tempting, she switched to heavy weights and has been practicing them ever since.

Say No to Supplements

Laura Harris states that she doesn’t understand why people have to consume supplements. Unless you have some serious dearth of vitamins, calcium etc., you don’t have to rely on them because supplements can never impart your body the nutrition as is provided by real diet. She refers to them just a waste of money.

Having followed healthy lifestyle from more than two decades, Laura shares that she seldom feels bored of the lifestyle. Reason being, when she compares her incredible body with other women of her age, it simply boosts her energy. The same fact motivates her to stay tuned with the right things she opted way back in her life. She recommends her fans too to keep the spark to look sizzling hot as their supreme priority. Age to her is just a number. If you are disciplined and determined to swear by strict diet, plights of unhealthy and overweight body shall become alien to you as well. Moreover, don’t save your zeal to show off your curvy figure for special occasions only. Instead, pick to be svelte because you wish to astound yourself with your incredibly awesome look on daily basis.