Staz Lindes is an English-American fashion model and musician who has been the face of YSL Beauty. She has graced the cover of Russh magazine as well as has worked with the likes of H&M, Vogue Japan, ASOS, Cosmopolitan, Jeremy Scott, Moschino, Seventeen, Rag & Bone, Forever 21, Mango, Dior, W Magazine, and i-D.

Staz Lindes has been signed with these modeling agencies –

She is best at bass and guitar but is also trained in cello.

Staz’s boyfriend or dating history is not known. Though, she has posted a couple of images on Instagram about her new boyfriend.

She has English-American ancestry on her father’s side. 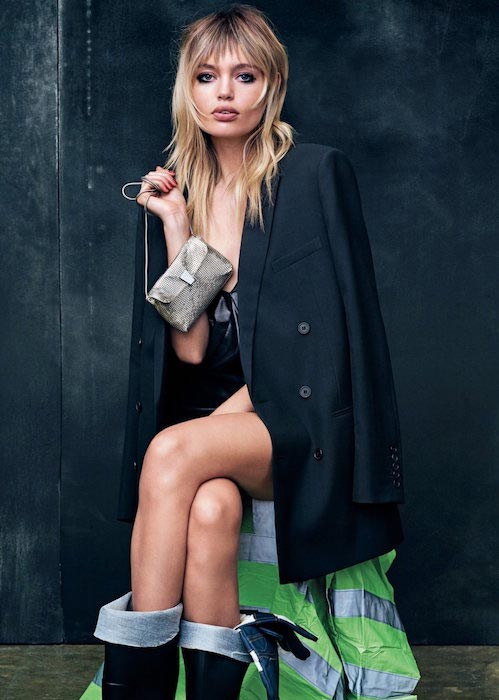 Working as a musician and model with Aldo shoes, Dior, and others