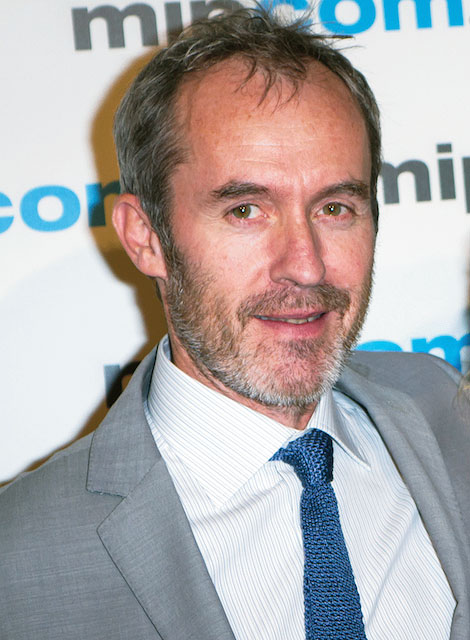 Stephen attended the University of Exeter from where he graduated with 2 major degrees in history and political science.

Stephen has been signed with –

His net worth has been $6 Million according to CelebrityNetWorth.com.

Stephen has Australian ancestry on his father’s side, while he is of British descent on his mother’s side. 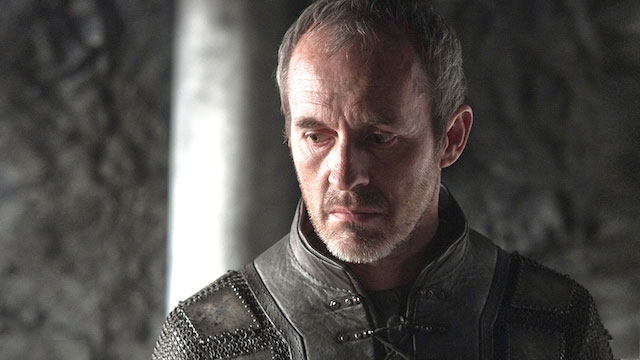 Dillane also appeared in many TV series, but the one that he will be remembered for is the popular TV series Game of Thrones (2012-) in which he played the character of Stannis Baratheon.

Stephen first appeared in the TV movie The Secret Garden (1987) playing the role of Captain Lennox.

But, his first featured appearance was in the movie Hamlet (1990) in which he played the character of Horatio.

Stephen had his television debut in the episode “Steel Searching: Part 1″ of the TV series Remington Steele in 1985 playing the character of Bradford Galt.

Stephen Dillane is one of those actors, who does not work out. 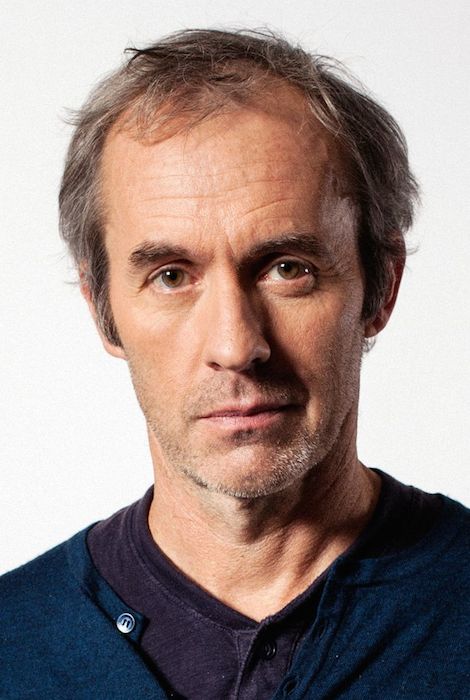