Steve Carell is an American actor, comedian, writer, producer, and director who is best known for playing the role of boss Michael Scott on the NBC sitcom The Office and has been credited as “America’s Funniest Man” by Life magazine. Some of his other roles include playing Gary in Saturday Night Live, Andy Stitzer in The 40-Year-Old Virgin, Mark Hogancamp in Welcome to Marwen, Yorgo Galfanikos in Over the Top, Frank Ginsburg in Little Miss Sunshine, Mark Baum in The Big Short, Donald Rumsfeld in Vice, Bobby Riggs in Battle of the Sexes, John Eleuthère du Pont in Foxcatcher, Cal Weaver in Crazy, Stupid, Love, Barry Speck in Dinner for Schmucks, Blevin in Come to Papa, Jackson Pickett in Web Therapy, Mark R. Naird in Space Force, and Ben Cooper in Alexander and the Terrible, Horrible, No Good, Very Bad Day. 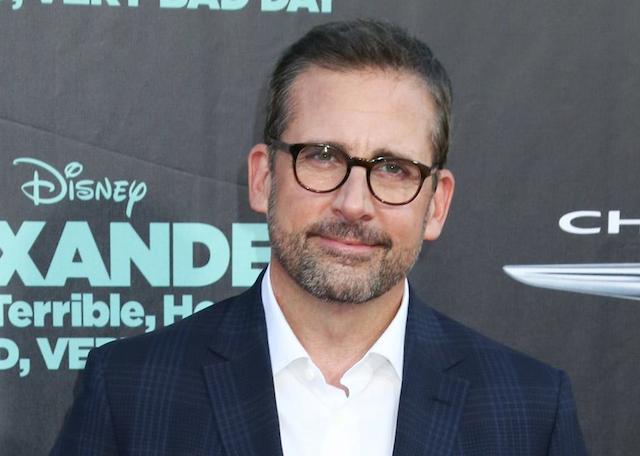 Finally, in 1984, he received a degree in history from Denison University in Granville, Ohio.

He is of Italian and German descent on his father’s side and has Polish ancestry on his mother’s side.

With the passage of time, his hair turned gray.

In 2020, he was seen in Santa Claus’s avatar in an ad for Xfinity TV and broadband.

He appeared in the 1991 romantic comedy-drama film Curly Sue for his role as Tesio.

In 1996, Steve appeared in ABC’s sketch comedy series The Dana Carvey Show as various characters. He appeared in a total of 8 episodes. Steve also served as the writer for this show.

He said that to play Maxwell Smart, he did a workout, which included four sit-ups.