Steve Jocz is a Canadian musician, singer, songwriter, actor, music video director, and realtor who is known for being the former drummer of the rock band, Sum 41, which he formed in 1996 alongside guitarist Deryck Whibley, bassist Richard Roy, and vocalist Jon Marshall. Apart from that, he has also established himself as a successful realtor.

Steve Jocz studied at Exeter High School, a public high school located in Exeter, New Hampshire, from where he graduated in the year 1999. 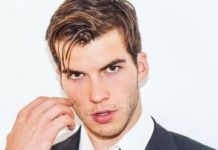 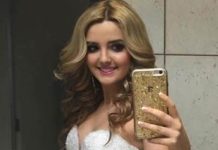