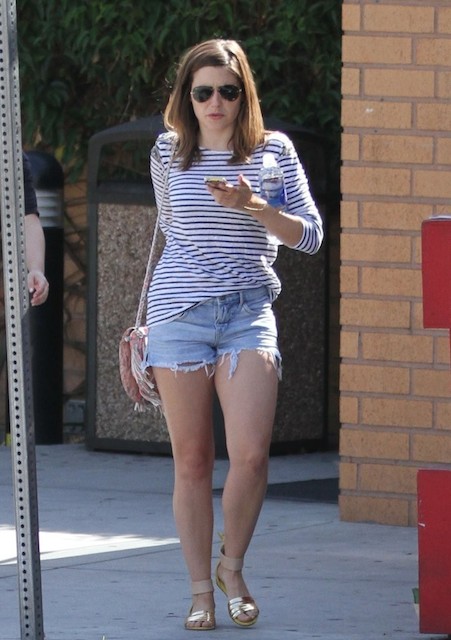 In 2001, Bush graduated from Westridge School for Girls in Pasadena, California. Sophia was later enrolled at the University of Southern California (USC) to major in journalism. But, she dropped out after her junior year as she got the role of Brooke Davis in One Tree Hill in 2003.

Sophia Bush has been signed with –

In 2021, her net worth was $11 Million according to CelebrityNetWorth.com.

She has English, Irish, Scottish, Italian, and Northern Irish ancestry. 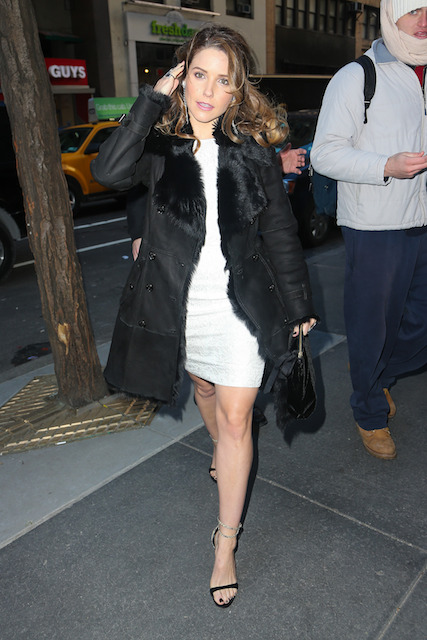 She is an atheist.

Playing Brooke Davis in the television drama series One Tree Hill for nine seasons. Bush acted in a total of 186 episodes. She also directed four episodes.

Sophia appeared in the 2002 film Van Wilder for her role as Sally starring Ryan Reynolds in the title role.

In 2003, Sophia played the role of Fate Mackenzie in the sitcom Sabrina, the Teenage Witch in episode 1 of season 7. It is based on the Archie comic book series of the same name.

She has taken help from celebrity trainers like Jason Walsh and Harley Pasternak. Harley is famous for his 5 Factor diet in which one needs to eat five times a day at regular intervals.

With Jason, Sophia has done a lot of kickboxing. She used to wear gloves and start doing a variety of boxing moves. 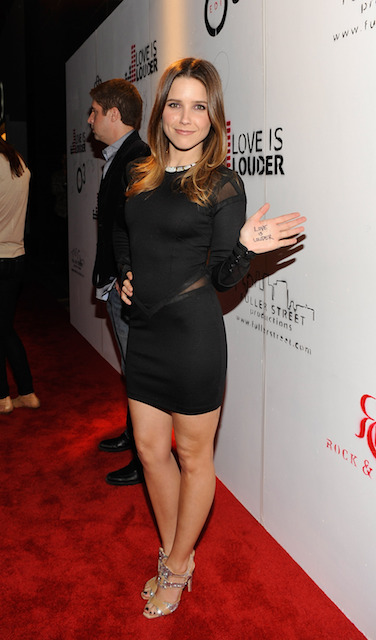