Suvi Koponen is a Finnish fashion model who first gained prominence in 2005 after winning the Mallikoulu contest in Finland. She has done modeling work for a variety of brands and designers such as Blumarine, Miu Miu, Marc Jacobs, Donna Karan, Anne Klein, Anna Sui, Vera Wang, Nina Ricci, Prada, BCBG Max Azria, Calvin Klein, Anna Molinari, Fendi, and many more. Suvi has been featured on the cover of several popular magazines like Vogue, Pàp, Amica, and Dazed & Confused. 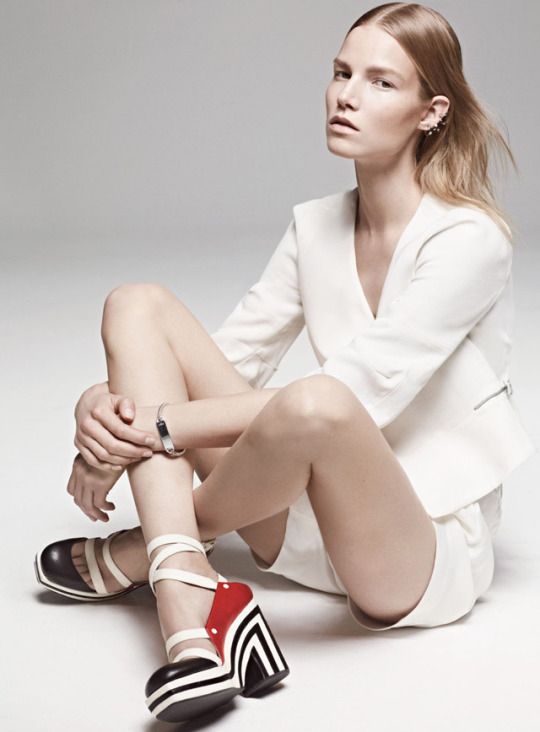 Suvi is signed to these modeling agencies –

Modeling. She became famous after winning the 2005 Mallikoulu (in English: Model School) contest in Finland.

She has appeared in a TV series, which is a talk show of Finland, titled Hyppönen Enbuske Experience for her role as herself on May 12, 2005, in season 4 and episode 28. 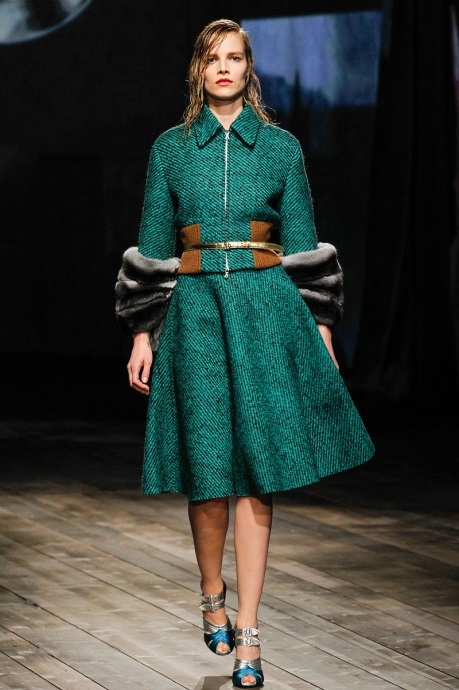 She told to Vogue Italia –

“I have a personal trainer, I go to the gym twice a week. And I sleep a lot, above all before fashion weeks.”

“It really annoys me that people think every model has an eating disorder, and every model is dumb. Most of the girls are naturally skinny, like me. I don’t have to watch what I eat. I love eating! Especially ice-cream and salty snacks.”

“I love buying random things. I can’t even walk into a place without leaving with something I definitely won’t need.”

“I played the piano when I was young, but after a while I became bored playing all those classical pieces. Now I’m quite good and I pick out some songs that I hear on the radio, and I find it a marvelous concentration exercise.”