Tabrett Bethell is an Australian television, film, and stage actress who is best known for portraying the role of Cara Mason in Legend of the Seeker. She has also appeared in various other TV shows and films such as The Clinic, Cops LAC, Dhoom 3, and Mistresses. Her theatre credits include her roles in Somewhere between the Sky and the Sea and Savage in Limbo. 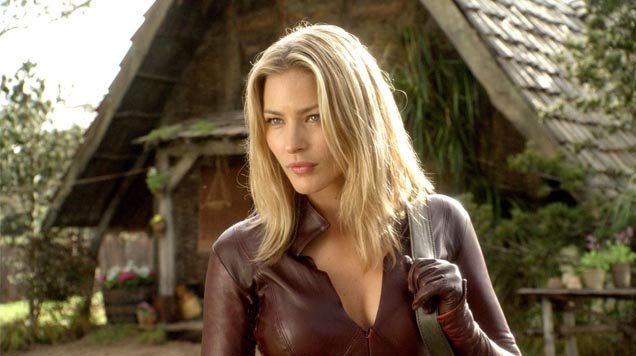 In 2006, she thought of becoming an actress and attended an Australian school of acting Screenwise and completed their 12 months Intensive program in December 2007. 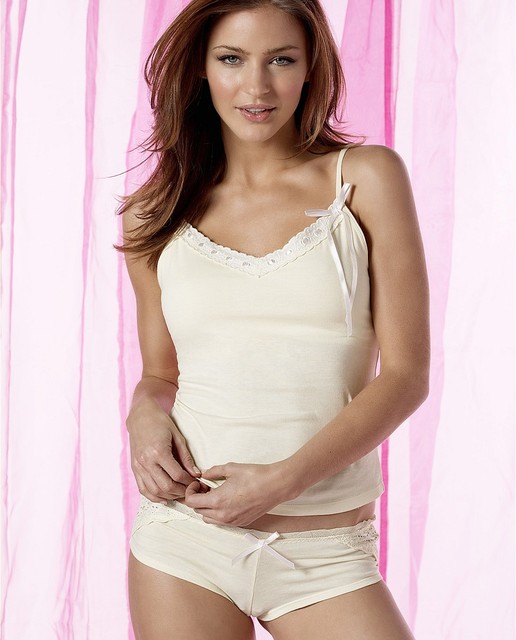 Portraying the character Cara in the television series Legend of the Seeker.

She has acted in films like Mr. Right in the lead role, The Swallow as Veronika Le’Morel, the beggar, Strangers Lovers Killers as Chris. All in 2007. “Mr. Right” was though a short video.

In 2001, she appeared in the TV series Life Support in the second episode of the first season. 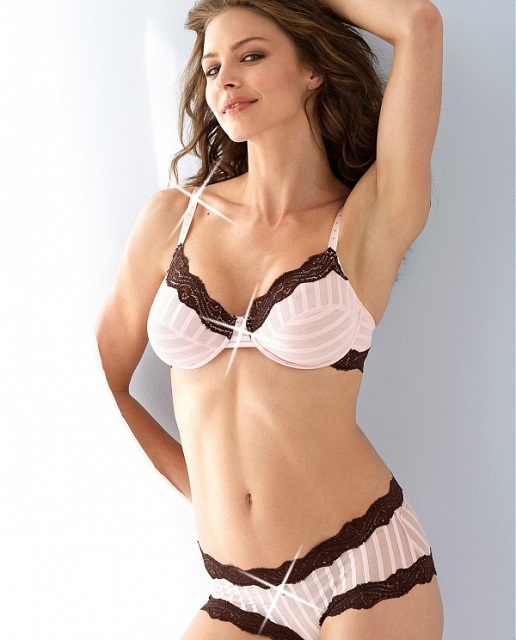