Taeyeon is a South Korean singer best known for being a member of the Korean girl group Girls’ Generation. In 2015, she also debuted as a solo artist. The singer has provided her vocals for songs like Rain, Starlight, Why, Something New, and many more. She has a strong social media fan base with more than 13 million followers on Instagram.

Taeyeon is represented by SM Entertainment.

She often tends to dye her hair ‘light brown’ or ‘blonde’.

She released her first solo album titled My Voice in February 2017. It peaked at number 1 on the South Korean Gaon Album Chart and at number 2 on the US Billboard chart.

She made her theatrical film debut as herself in I Am in 2012.

As a voice actor, she made her theatrical film debut as Margo in Despicable Me in 2010.

She made her first TV show appearance on the South Korean comedy-variety show Family Outing in 2008. 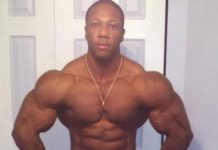 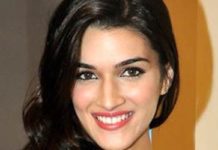 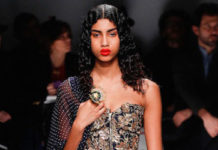 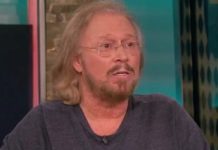