Taron Egerton is a Welsh actor who is best known for portraying roles such as Gary “Eggsy” Unwin in Kingsman: The Secret Service, Edward Brittain in Testament of Youth, Elton John in Rocketman, Eddie “The Eagle” Edwards in Eddie the Eagle, and Jimmy Keene in Black Bird. He has also appeared in a variety of other TV shows and films such as Legend, Billionaire Boys Club, Robin Hood, Lewis, Watership Down, The Smoke, The Dark Crystal: Age of Resistance, and many more. His theatre credits include plays like No Quarter and The Last of the Haussmans. 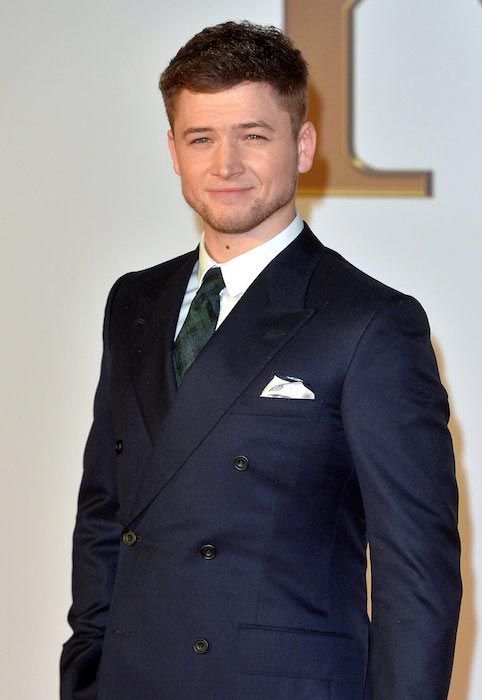 In 2012, he graduated with BA (Hons) in Acting from London’s Royal Academy of Dramatic Art (RADA).

Mole mark on his front neck

He first appeared in a 2012 short film Pop where he played the role as Andy.

Taron Egerton works out in the gym. When he was filming for the 2015 film Kingsman: The Secret Service, he used to spend a couple of hours in training. But, in general, he devotes less time to workout.