Taylor Shumway is an American YouTuber and Instagram star who is known for being the oldest daughter of YouTubers Michelle and Khyl Shumway who run the family channel titled The Shumway Show. Other than that, she is also known for the fun-filled vlogs that she uploads to the solo eponymous YouTube channel.

She often tends to dye her hair light brown.

Through her social media, Taylor has either endorsed or promoted various brands including Swig. 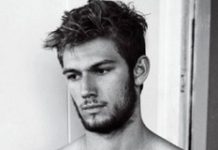 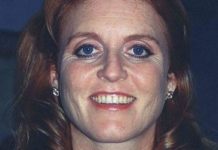