Thomas Brodie-Sangster is an English actor who is best known for portraying roles such as Simon in Nanny McPhee, Sam in Love Actually, Jojen Reed in Game of Thrones, Ferb in Phineas and Ferb, Jake Murray in Accused, Whitey Winn in Godless, Benny Watts in The Queen’s Gambit, and Newt in the Maze Runner film series. He has also appeared in a variety of other TV shows and films such as Molly: An American Girl on the Home Front, Bright Star, The Last Legion, Nowhere Boy, Death of a Superhero, Phantom Halo, The Baytown Outlaws, Dragon Rider, Stig of the Dump, Julian Fellowes Investigates: A Most Mysterious Murder, Doctor Who, Lewis, Red Nose Day Actually, and many more. For his acting skills, Thomas has been nominated for several awards such as the Satellite Award, Young Artist Award, and Primetime Emmy Award.

He was mostly homeschooled.

Thomas Sangster can be contacted through these agencies – 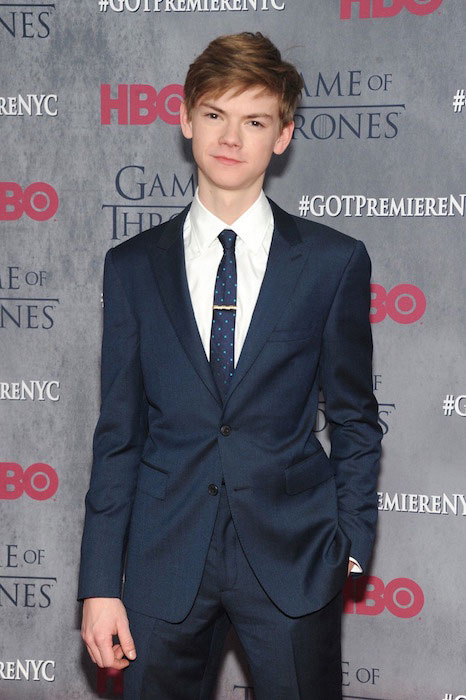 He has Scottish ancestry on his dad’s side while he is of Cornish and Welsh descent on his mom’s side.

But, he doesn’t go to Church now and is not practicing any religion. But, he respects others’ religions.

Portraying Newt in the science fiction action film series The Maze Runner, and as Jojen Reed in the HBO’s fantasy drama series Game of Thrones from 2013 to 2014.

He is also known for voicing the role of Ferb Fletcher in the animated comedy series Phineas and Ferb from 2007 to 2015.

In 2002, he debuted with the short film Mrs. Meitlemeihr for his role as Boy 1.

In 2002, Thomas made an appearance in the TV mini-series Stig of the Dump to play the role as Barney in 6 episodes. 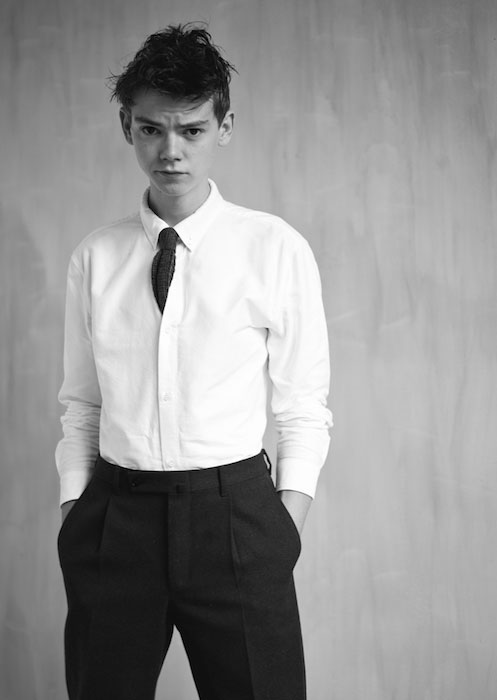