Tom Hardy is an English actor, writer, producer, and model who is best known for portraying roles like Venom in Venom and Venom: Let There Be Carnage, Max Rockatansky in Mad Max: Fury Road, and Alfie Solomons in Peaky Blinders. He has also appeared in various other films and TV shows such as CBeebies Bedtime Stories, Star Wars: The Last Jedi, The Drop, The Dark Knight Rises, Tinker Tailor Soldier Spy, The Inheritance, and This Means War. For his acting skills, Tom has won awards like the British Independent Film Award, Central Ohio Film Critics Association Award, Critics’ Choice Movie Awards, and British Academy Film Awards. 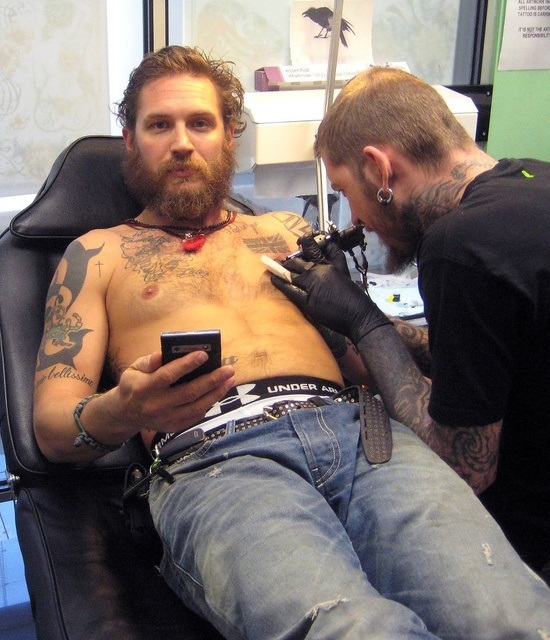 Hardy attended Reed’s School in Surrey and Tower House School in London, England. He then learned dramatics from Richmond Drama School, and finally from the Drama Centre London.

He has Irish ancestry on his mother’s side.

However, in an interview, he revealed that he has experimented with the same gender as a boy. 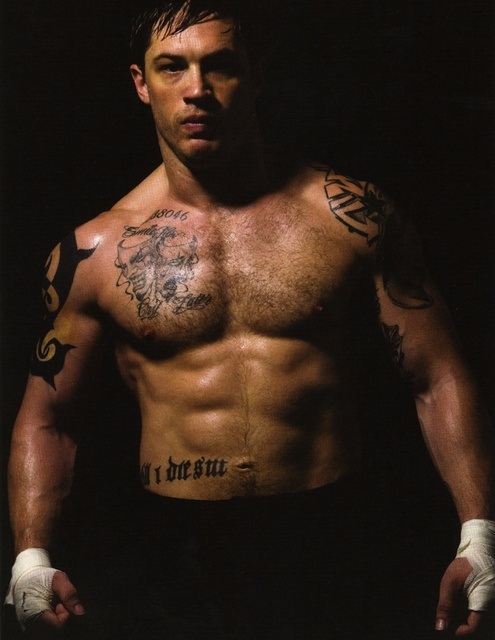 His mother is Catholic while he himself is not.

He appeared in the 2001 American war film Black Hawk Down for his role as Spc. Lance Twombly. Hardy’s role is credited as Thomas Hardy in the film.

Tom debuted on television with the TV miniseries on World War II Band of Brothers for his role as Pfc. John Janovec. He only did 2 episodes for the show.

Tom Hardy took help from the trainer Pnut (ex-US marine) for the 2011 movie “Warrior”. Hardy gives credit to Pnut for his amazing transformations – physically and mentally. For his role, he trained himself in boxing, kickboxing, Muay Thai, and Jiu-Jitsu. 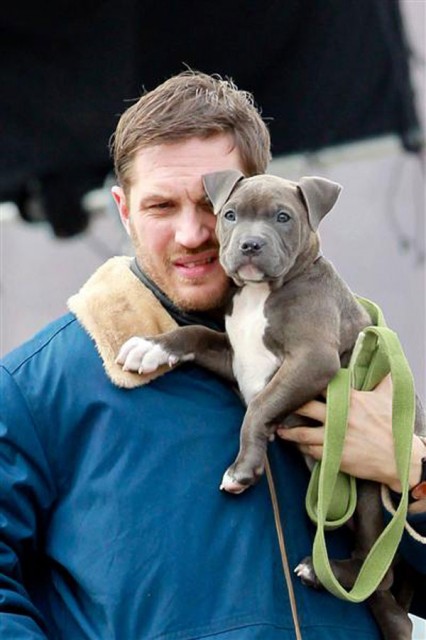