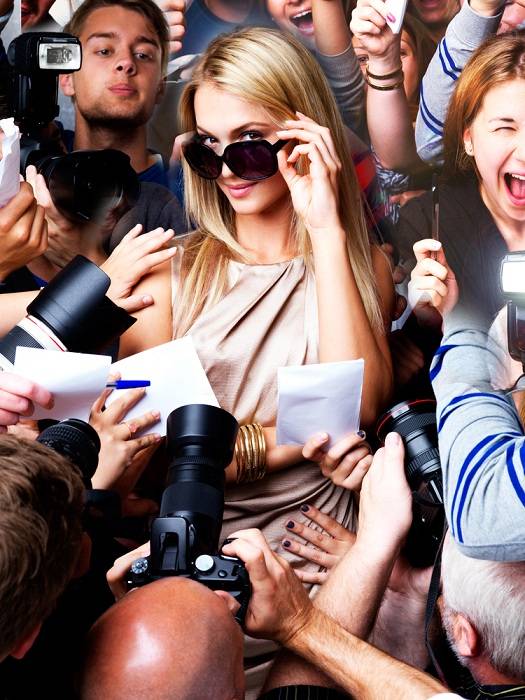 Celebrities are celebrities most often because they look good. What does it take for them to look good? The answer – lots of good exercises and a good diet that helps celebrities perfect those weight loss and gain projects.

Although Tom Hanks has donned several avatars during his film career, the most prominent persona change came during Castaway (2000). According to Entertainment Weekly, Tom Hanks missed French Fries the most during his 55-pound weight loss. That’s right, Tom Hanks went from 225lb to 170lb to get into his character in Castaway!

According to Guerrilla Traveller’s interview of Charlize Theron, she put on 30 pounds for her role in Monster. She played a prostitute turned serial killer in the flick and ate junk food to get into the role. She started with Krispy Kreme donuts but got tired of them after a while.  Then she started eating potato chips which she loved. Her efforts paid off as she won the Best Actress Oscar for her role. She shed the pounds immediately after her film for her next role.

Christian Bale had just lost to 121 pounds for his role in The Machinist (2004) when he was given the opportunity to play Batman in Batman Begins. In two months the Welsh actor had gained 60 pounds – a remarkable achievement.  He did this through a high carb diet of bread and pasta. In the next three months, he gained 39 pounds more to settle at 220 pounds. He followed a strict diet of steamed veggies, tuna, and chicken along with a grueling exercise regimen which included three-hour running and weight training.

When celebrities desire to lose weight they often use the best oblique exercises that include Saxon Side Bends, Russian Twists, Suitcase Deadlifts and Side Bends.

Dual citizenship American and Israeli actress, Natalie Portman lost 20 pounds using a carrots and almonds diet to play a ballerina in Black Swan. Portman was already slim and she had to work five to eight hours a day for a year to get in shape for the role.  In an interview with Entertainment Weekly, she disclosed that some nights she really thought that she was going to die. She switched to carbs again following filming and soon announced a pregnancy.

Remember Bane that muscled killer in The Dark Knight Rises? Tom Hardy played that role after gaining a complete thirty pounds. Although he initially aimed to get his weight up to 198 pounds he later settled for 190. Fans wanted Bane to be much bigger but Hardy took the criticism with a pinch of salt. It was difficult to perfect a character in a cult series like Batman according to him.

This pretty lady had gained and lost 20 pounds over her various roles. This American actress gained 20 pounds of weight for Bridget Jones and ate 4000 calories a day to gain the weight.

George Clooney put on more than 30 pounds for his role in the film Syriana. Although he didn’t enjoy packing up the pounds he did it out of sheer professionalism. He got depressed over his inability to exercise.

These stars have gained and lost weight to get into their character’s skin, you too can lose or gain weight till you reach your perfection. It is just a matter of the application of the will.