Charlize Theron is a South African and American actress, producer, director, and fashion model who has established herself as one of the world’s highest-paid actresses and has also received a number of accolades including an Academy Award, Golden Globe Award, Critics’ Choice Award, and Screen Actors Guild Award. She is best known for her performances in movies like Monster, Bombshell, The Cider House Rules, North Country, Young Adult, Mad Max: Fury Road, The Life and Death of Peter Sellers, Snow White and the Huntsman, and Atomic Blonde. 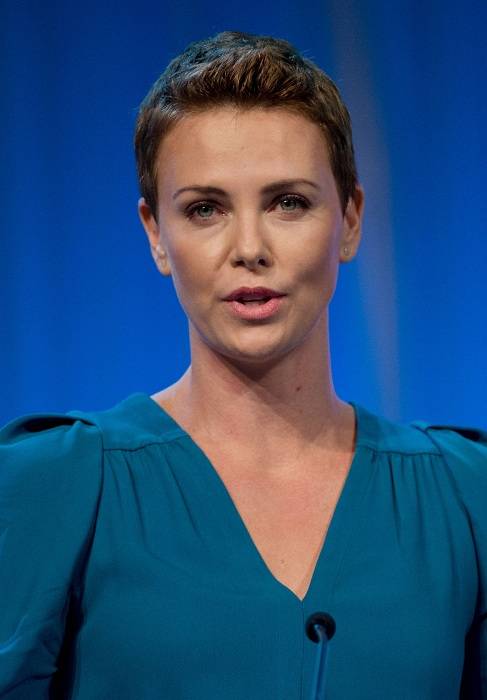 Theron attended Putfontein Primary School (Laerskool Putfontein). But, she did not fit in this school and at 13, she was sent to the National School of the Arts in Johannesburg, which is a boarding school. 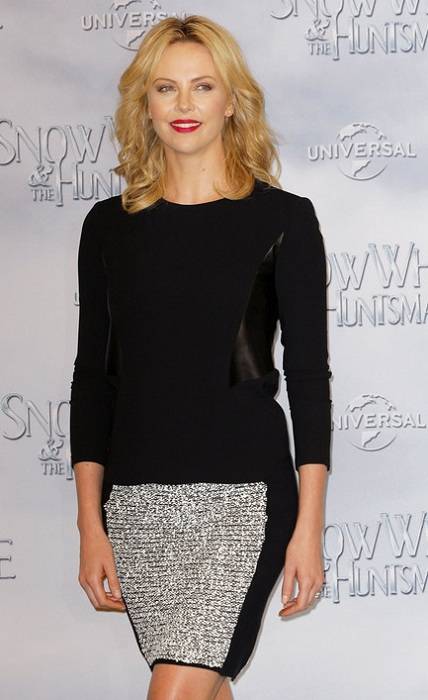 She is naturally brunette (dark brown).

American television sitcom created by Mitchell Hurwitz, Arrested Development for her role as Rita (Mr. F). She appeared in 5 episodes in 2005.

Fedele De Santis. Her trainer has trained her for more than two years. She says

“Charlize is an extremely serious, focused, professional, no BS. She is so tenacious — my nickname for her is thundercat.”