Tyler Jacob Moore is an American actor who is best known for portraying roles such as Pastor John Tudor in GCB, U.S. Marine in CSI: NY, and Richie Rose in NCIS: Naval Criminal Investigative Service. He has also appeared in a variety of other TV shows and films such as 12 Miles of Bad Road, The Unit, Ghost Whisperer, Private Practice, Rules of Engagement, Criminal Minds, Love’s Everlasting Courage, Shameless, Necessary Roughness, Once Upon a Time, and Barry. 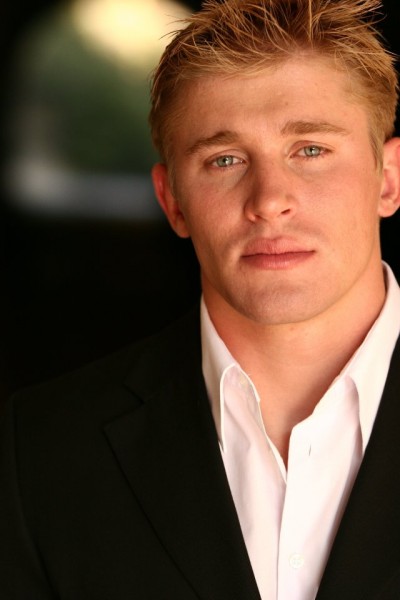 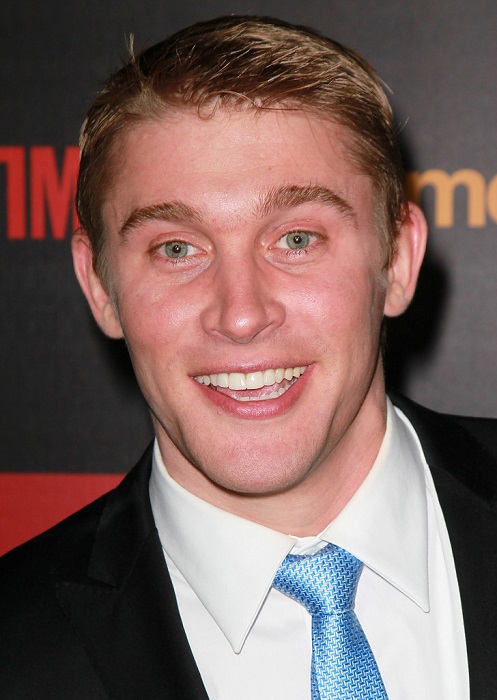 He starred in his debut movie, a drama film, The Ranch for his role as John Reeves, released in 2005. The movie did not receive much attention and got a rating of 1 (out of 10) on IMDb. 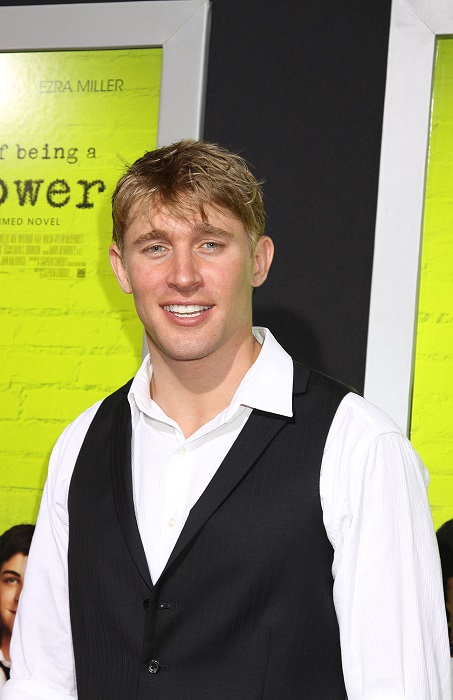