Una Healy is an Irish singer, songwriter, musician, and radio and television presenter who gained popularity as a member of the British-Irish girl group The Saturdays, formed during the summer of 2007. The girl group has released albums, extended plays, and tracks such as Chasing Lights, On Your Radar, Wordshaker, Living for the Weekend, Chasing the Saturdays, Just Can’t Get Enough, Ego, My Heart Takes Over, What Are You Waiting For?, All Fired Up, Disco Love, Issues, Forever Is Over, and Higher (ft. Flo Rida). As a solo artist, she released her first studio album titled The Waiting Game in 2017. 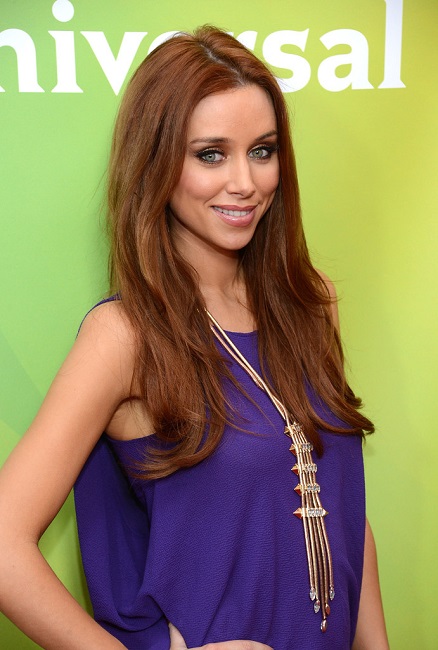 Una Healy completed her education when she was 18 years old.

Una Healy is of Irish descent. 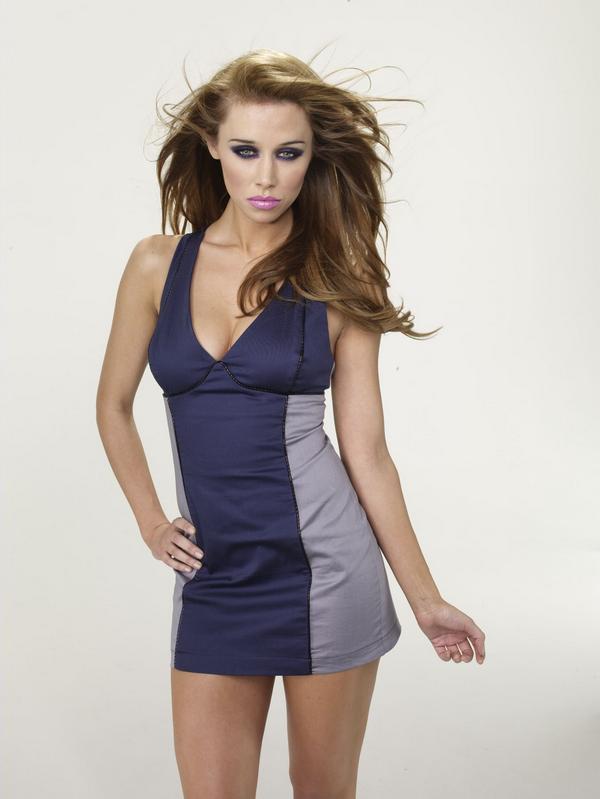 Along with her girl group The Saturdays, she has appeared in advertisements like deodorant, tampons, an operating system, mobile phones, and hair removal products.

Being a member of the girl group The Saturdays. She is the only Irish member of this band.

Irish-English girl group The Saturdays released their debut album titled Chasing Lights on October 27, 2008, by Fascination Records. With 12 singles, the album occupies a total length of 42:06 minutes. The album charted at position 9 in UK and 34 in Ireland.

As a solo artist, she released her debut studio album, The Waiting Game, on February 10, 2017, via Decca Records and the album included songs like Staring at the Moon, The Waiting Game, All You Ever Need Is Love, Craving You, Battlelines, Grow Up Not Old, Angel Like You, and S.O.S. It was ranked at number #12 on the Irish Albums (IRMA) chart, at number #13 on the Scottish Albums (OCC) chart, and at number #28 on the UK Albums (OCC) chart. 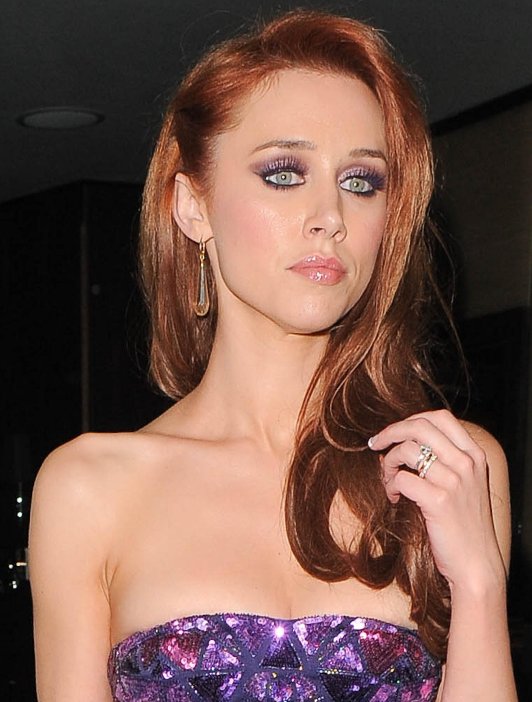 In 2006, she had appeared in The Eurovision Song Contest as herself – Backing Vocalist. So, her role is uncredited.

She prefers to go for long power walks. In this way, she is able to burn a number of calories as she continues to chat with her friend.

She also spoke up on her diet. Her diet chat is as follows –

Her dieting motto is “eat little, but often”.